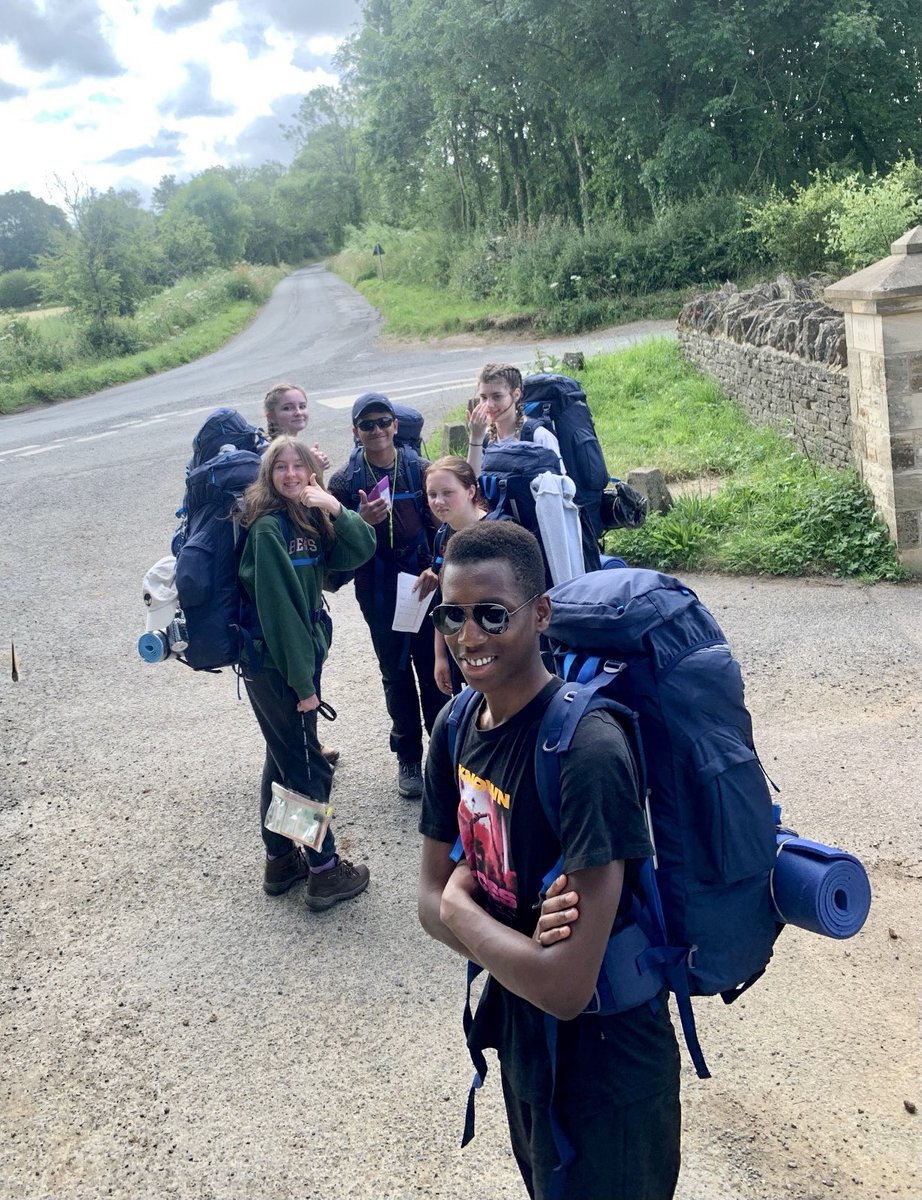 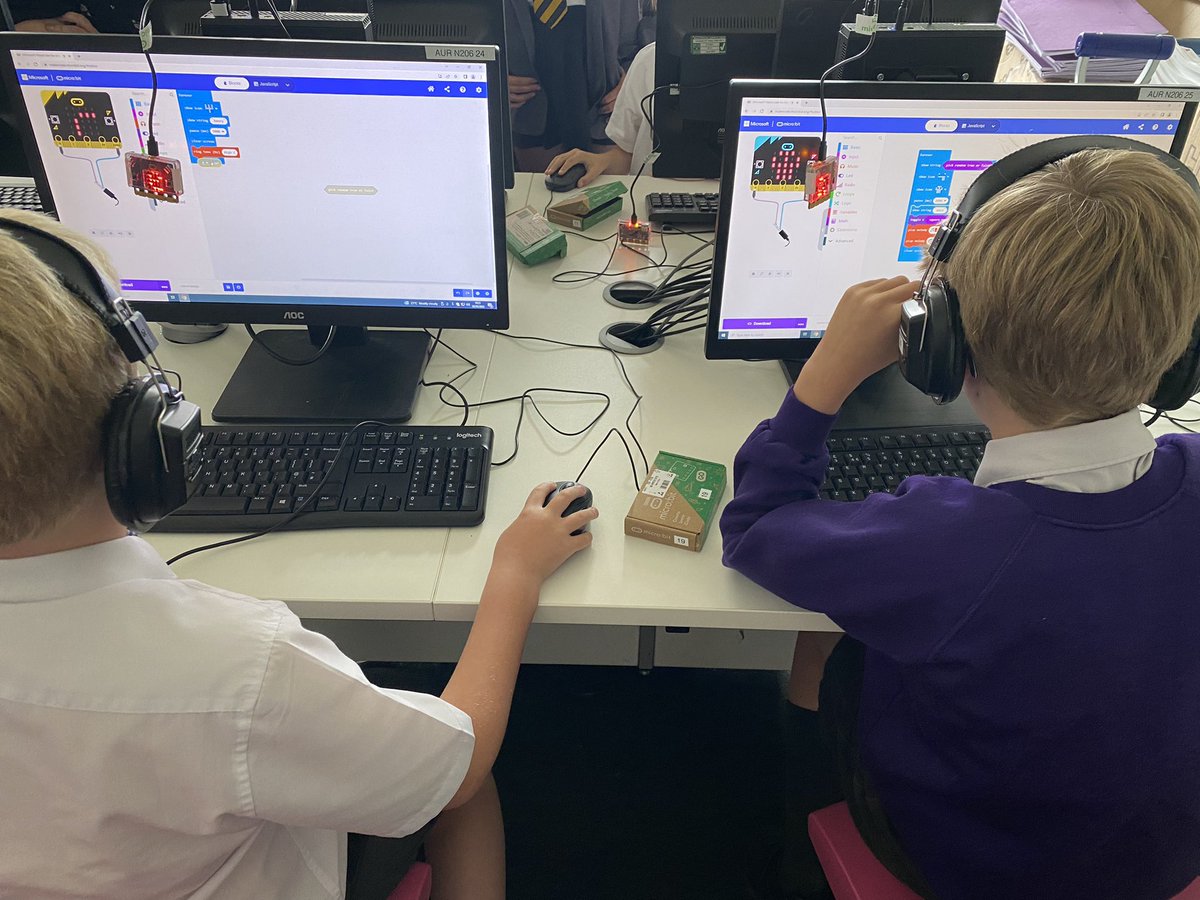 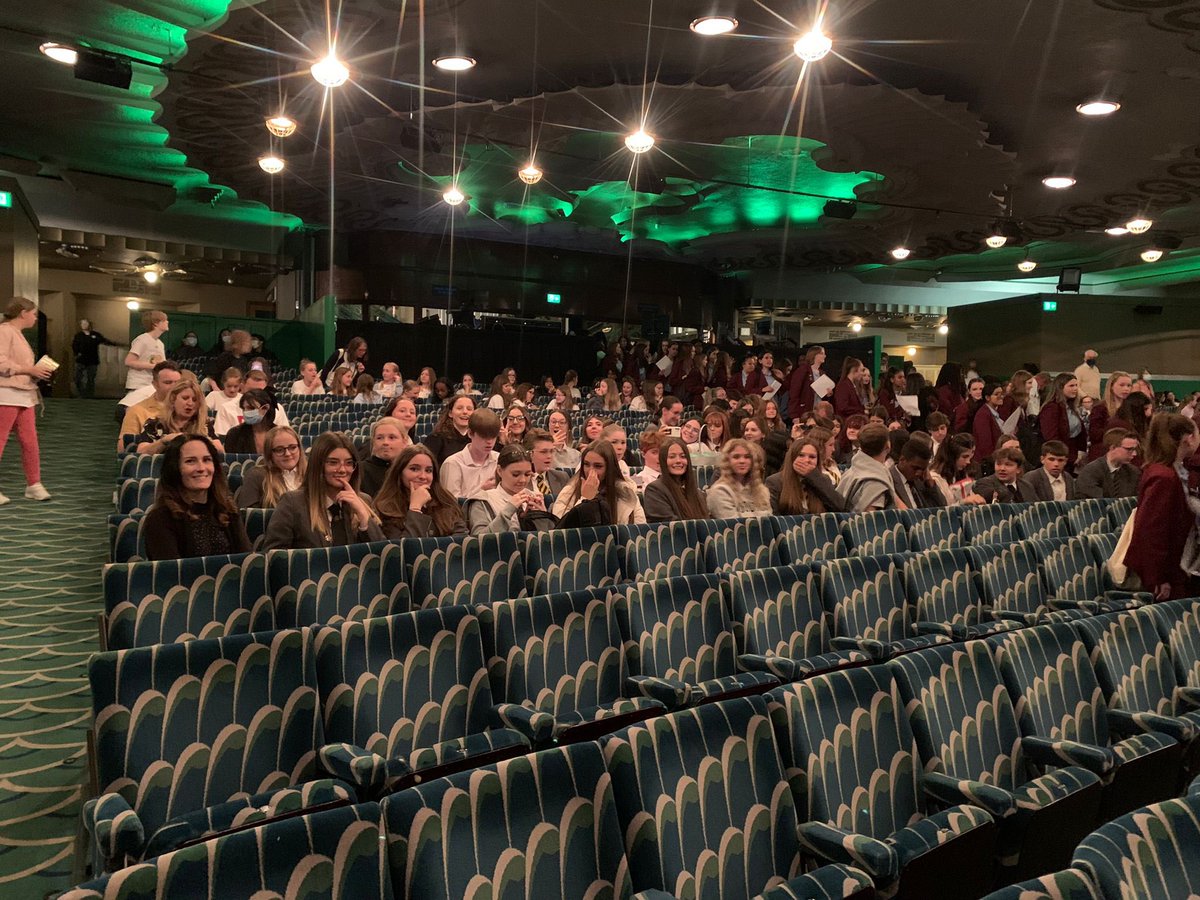 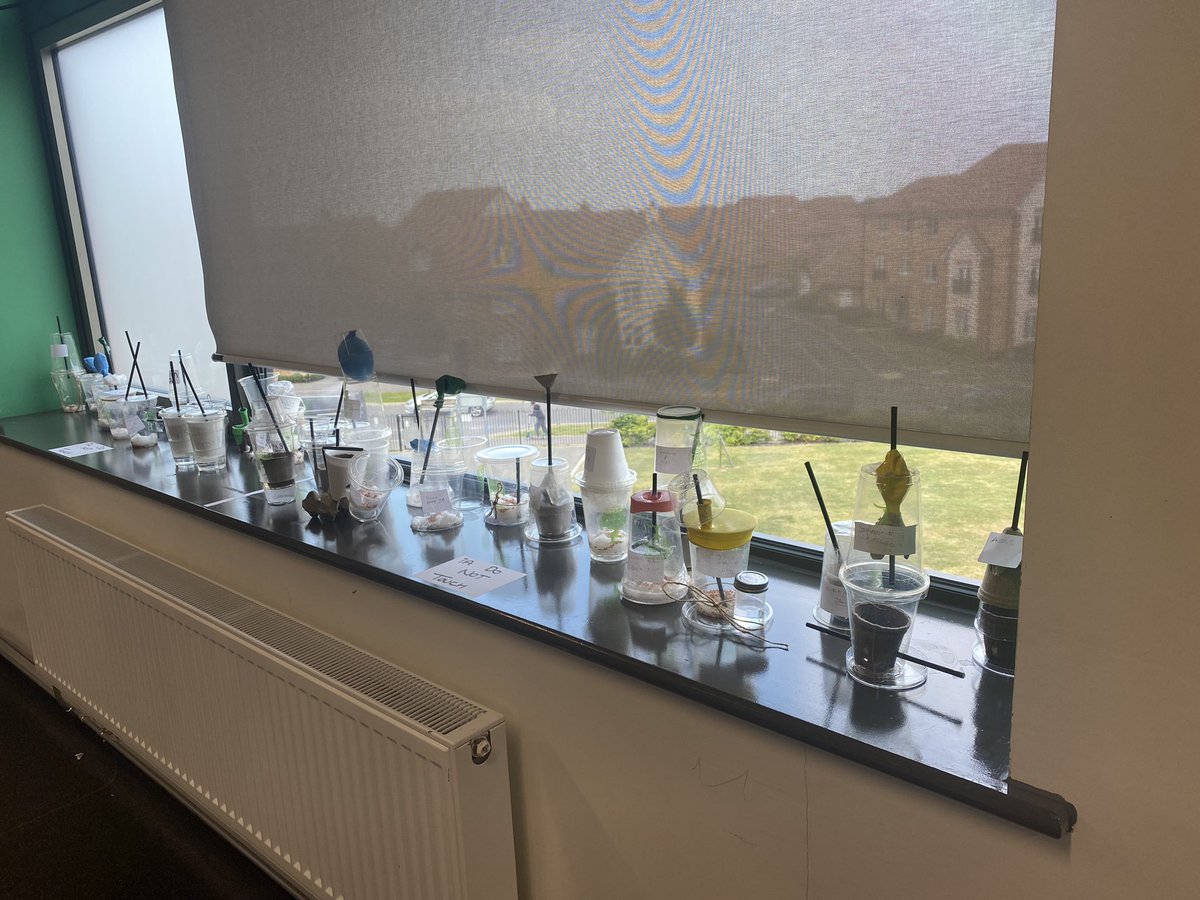 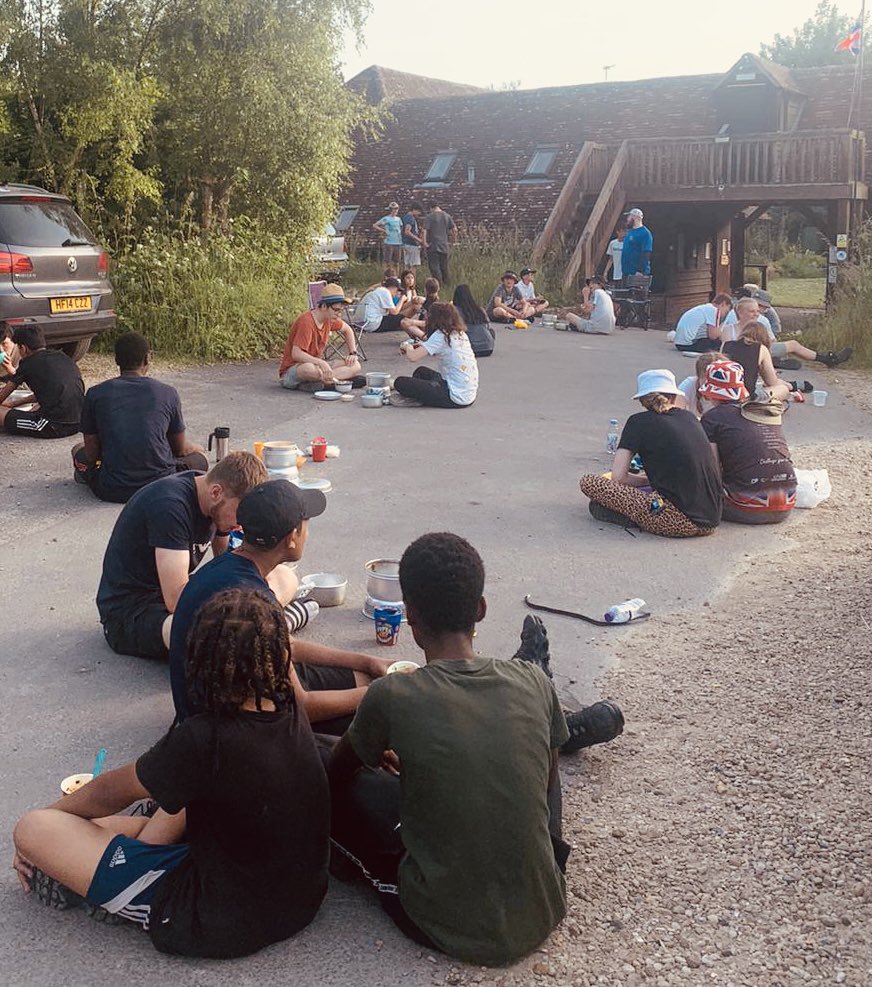 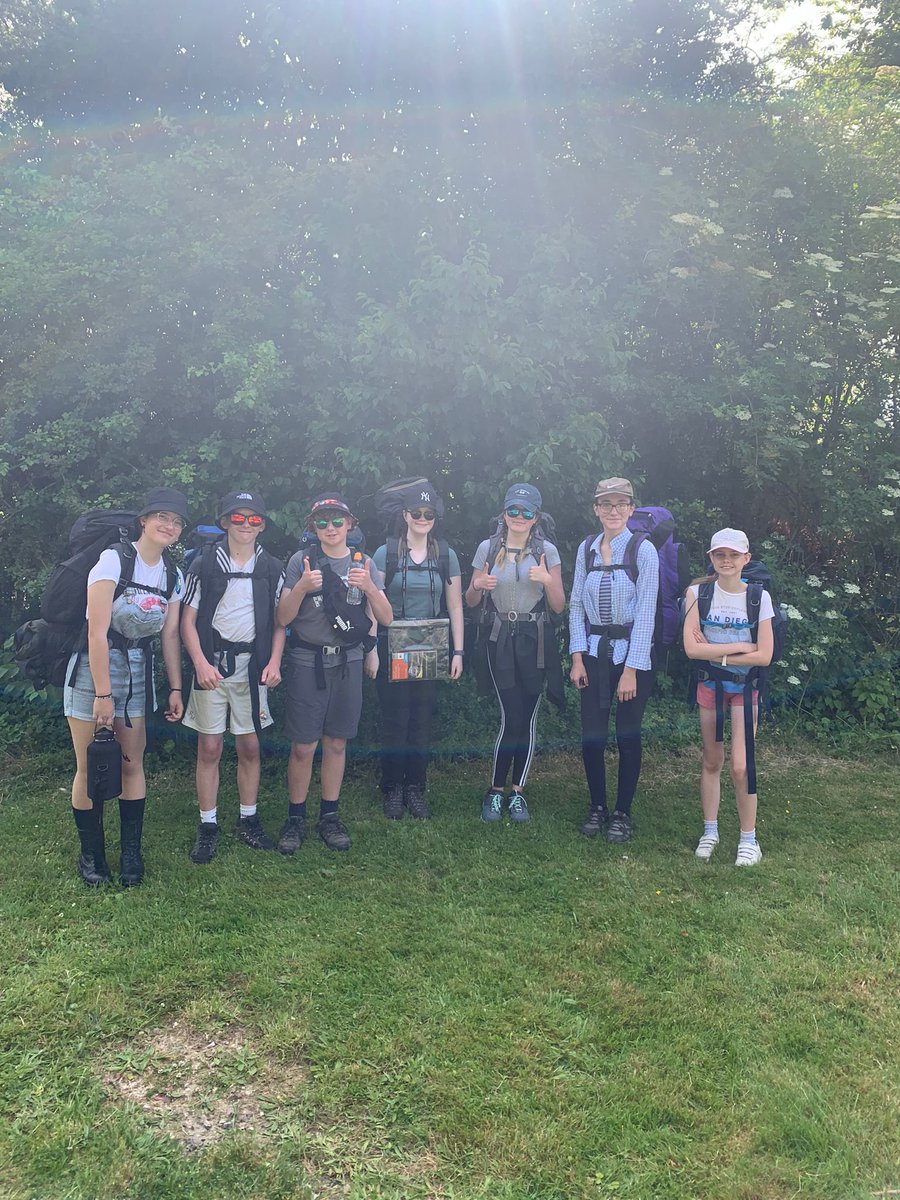 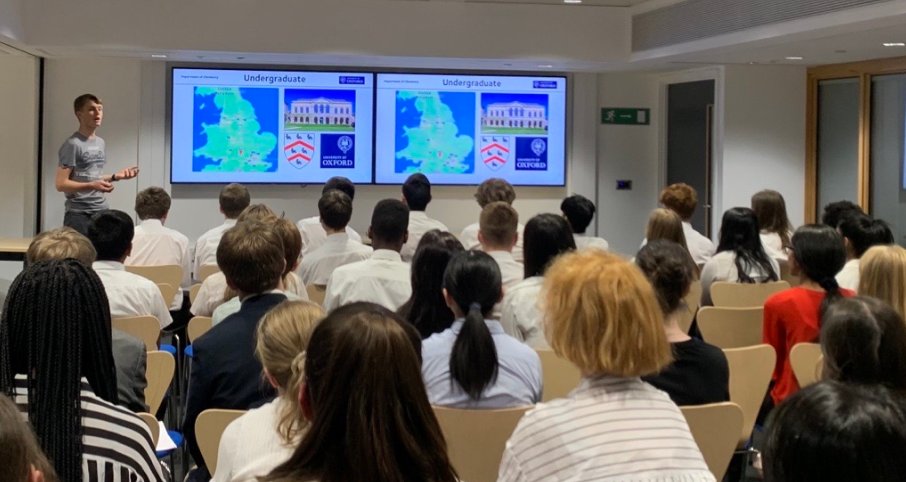 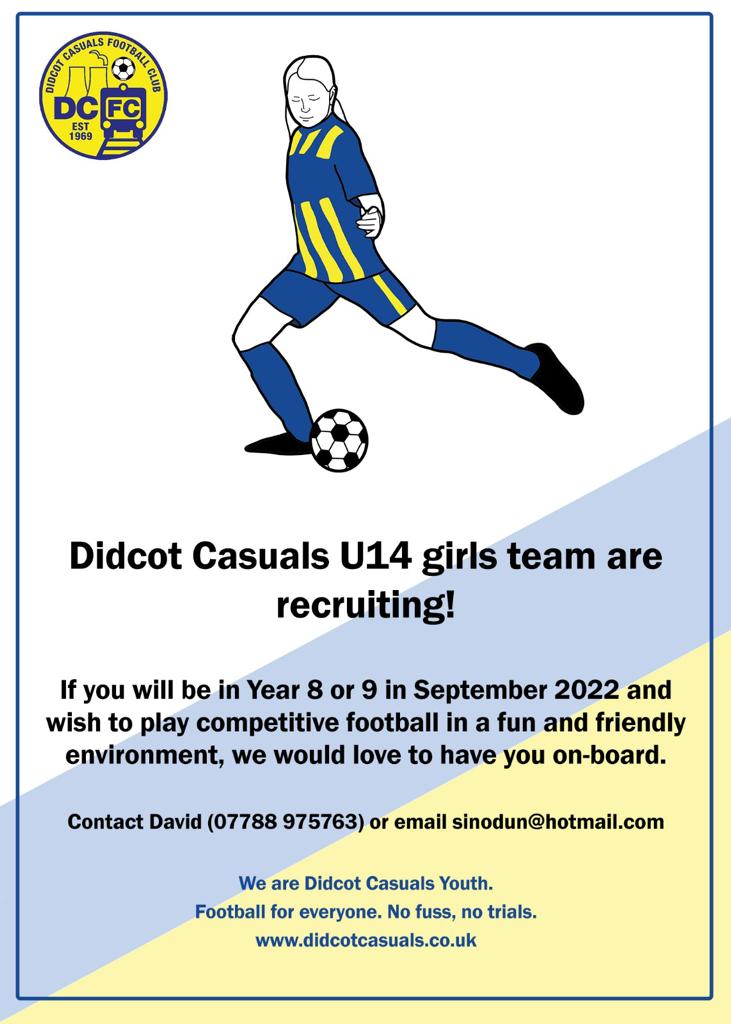 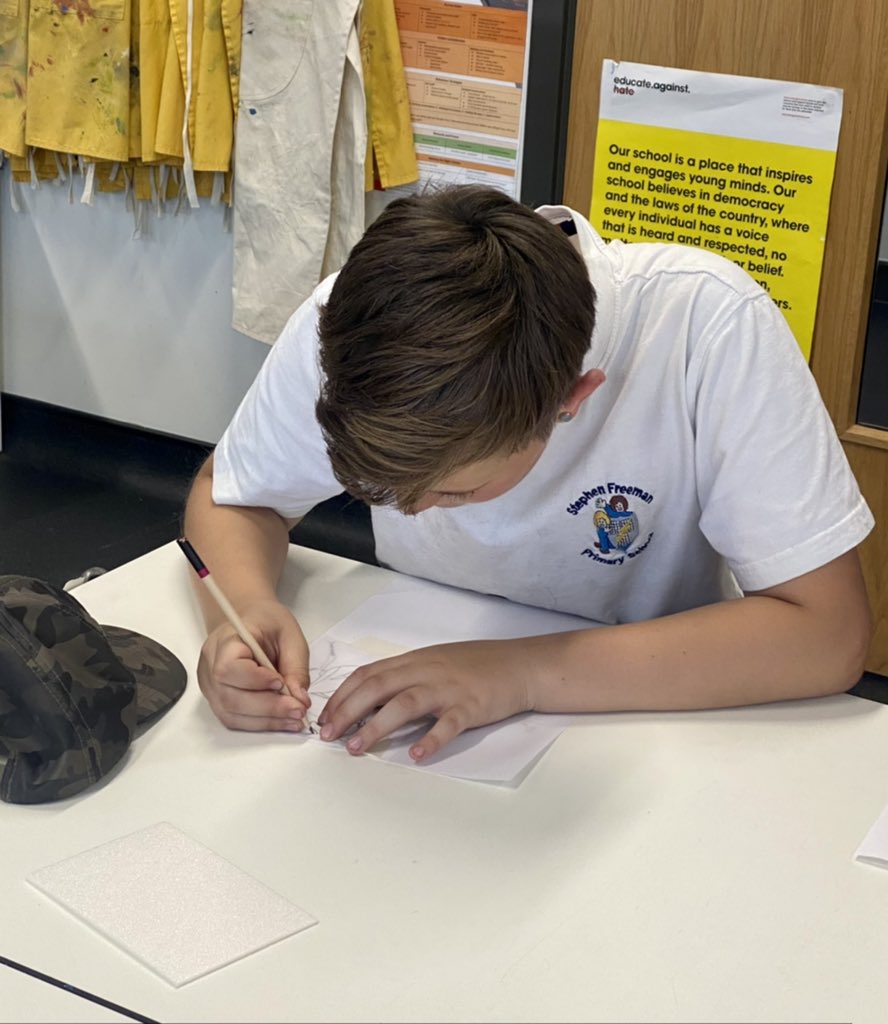 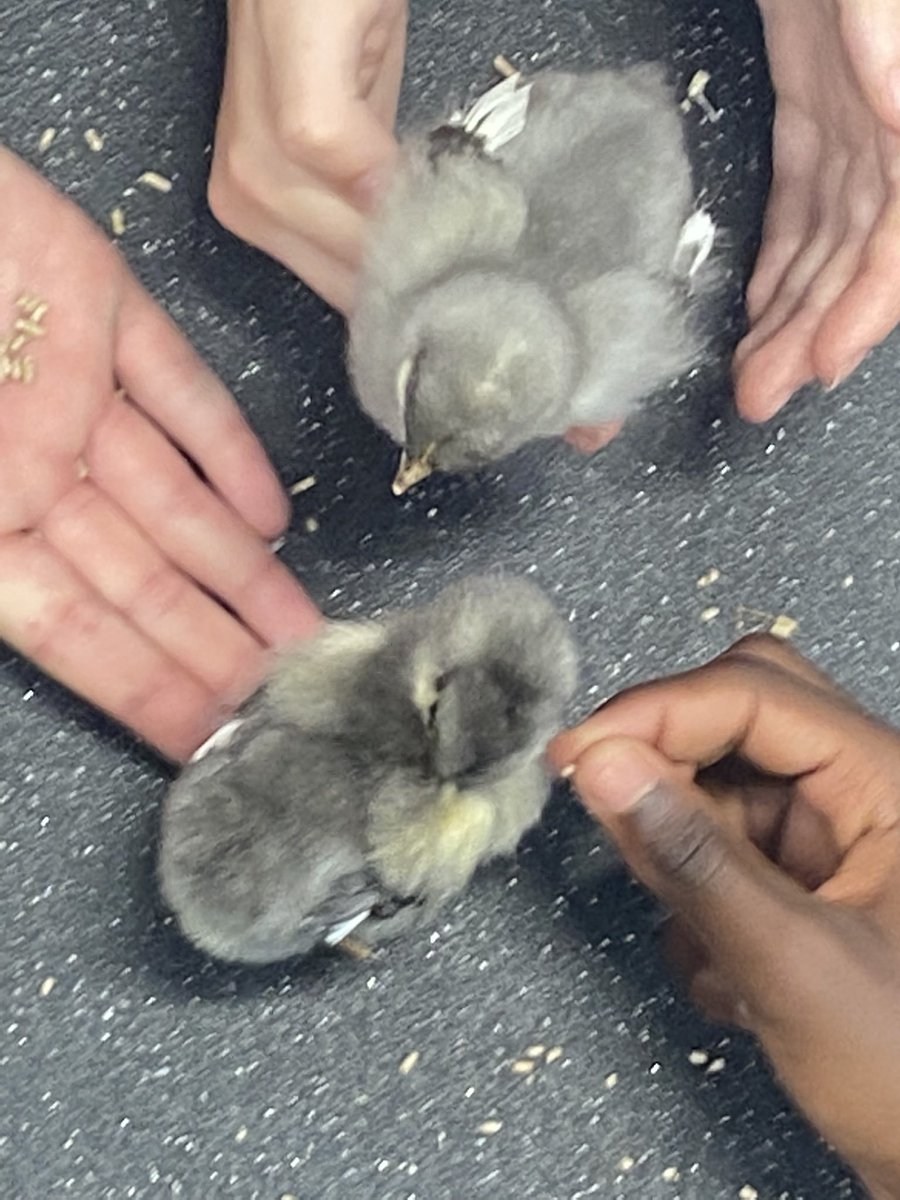 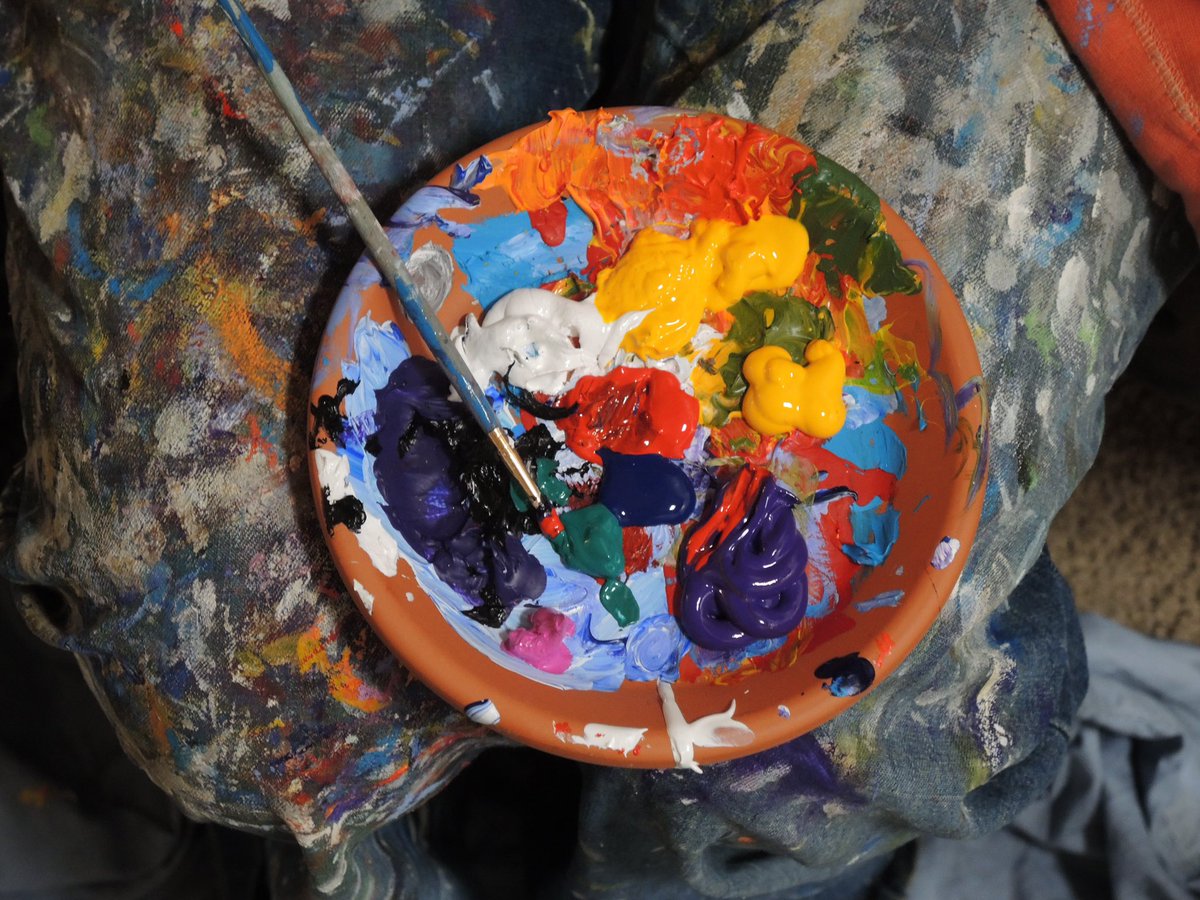 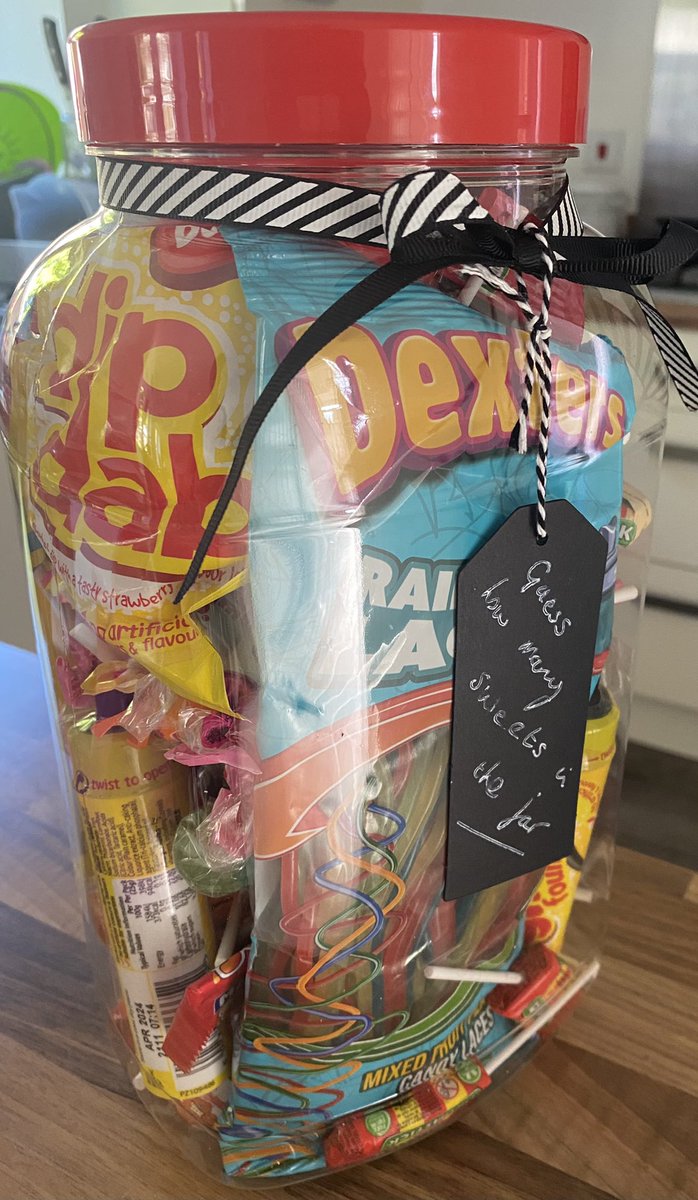 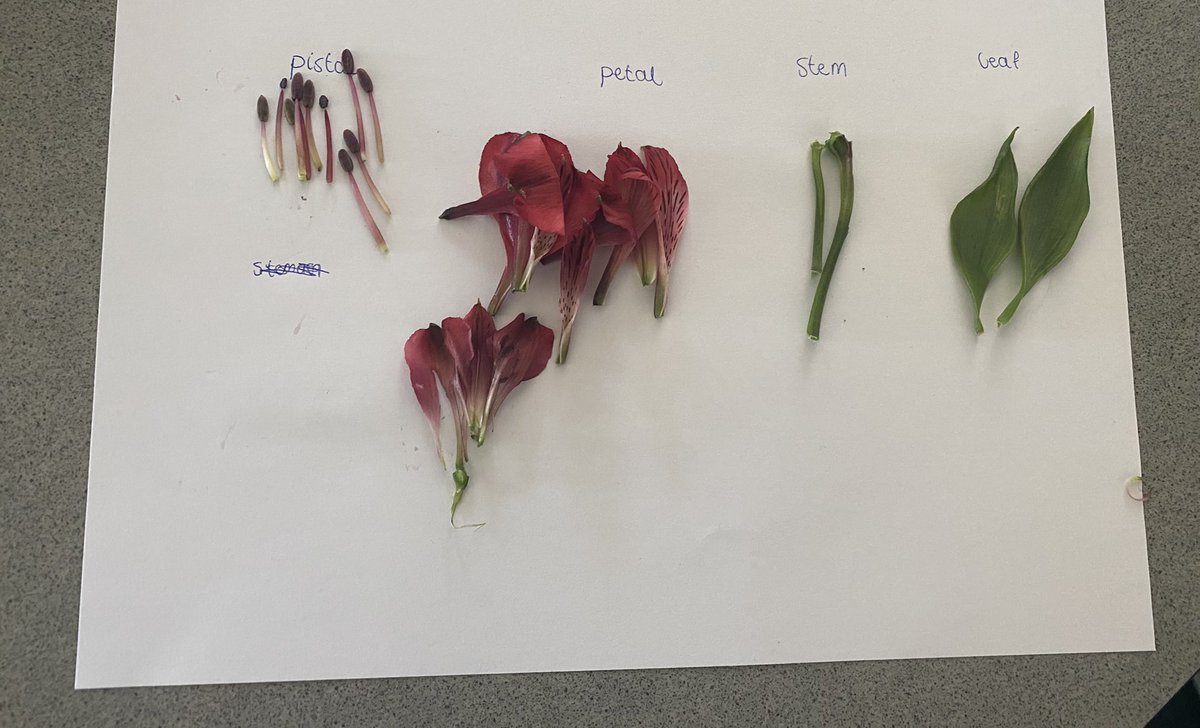 "A year on from our founder and Patron’s death, The Duke’s legacy – the DofE – is needed now more than ever. At this time we’re reflecting on the impact The Duke made to millions of young people’s lives through the DofE. We’re working to create a fitting legacy for The Duke by reaching a million young people by 2026 – with a particular focus on those who face barriers to taking part."

Despite the wind, rain and snow (!), our brave DofE students, along with Mr Hayden (Head of PE) and Mrs Baker (Science Teacher), carried out their practise two night camp-out in a field in Oxfordshire as part of their training for their Silver Award. There was definitely a reluctance to set off from the students, after the school day ended last Thursday. After waking up to snow that morning, it's hardly suprising though. With the exception of Patrick (Yr10) who apparently, 'doesn't feel the cold', the main concern from the group was just how they were going to sleep in such low temperatures. Jorja (Yr10) claimed that even with two hot water bottles, she still only managed to get 2 hours sleep because of the cold. 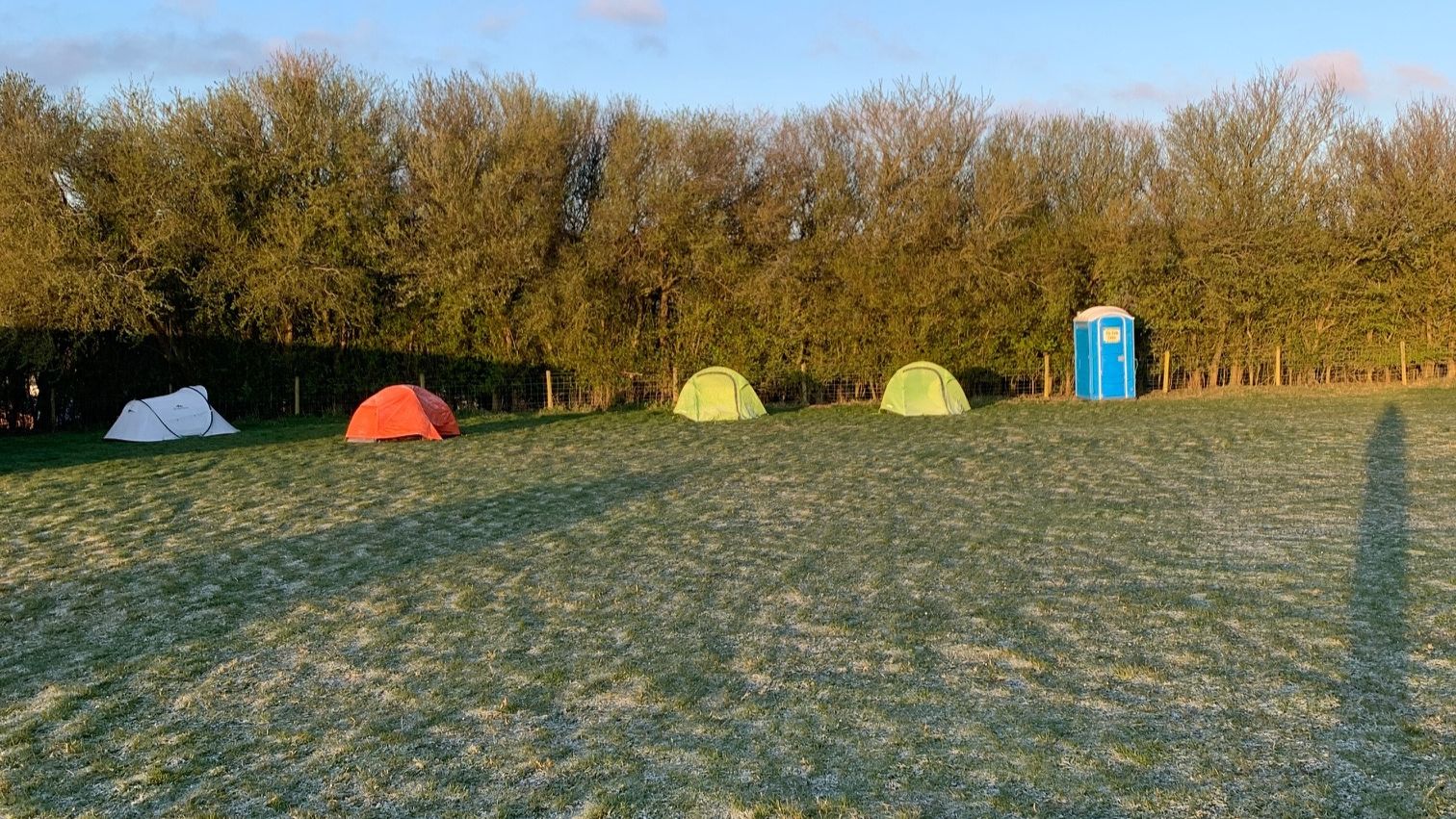 The students were up bright and early and despite the lack of sleep, were said to be in good spirits by Mr Hayden and Mrs Baker. They enjoyed their porridge and a cuppa for breakfast and were layered up and ready to leave camp at 9:30am. 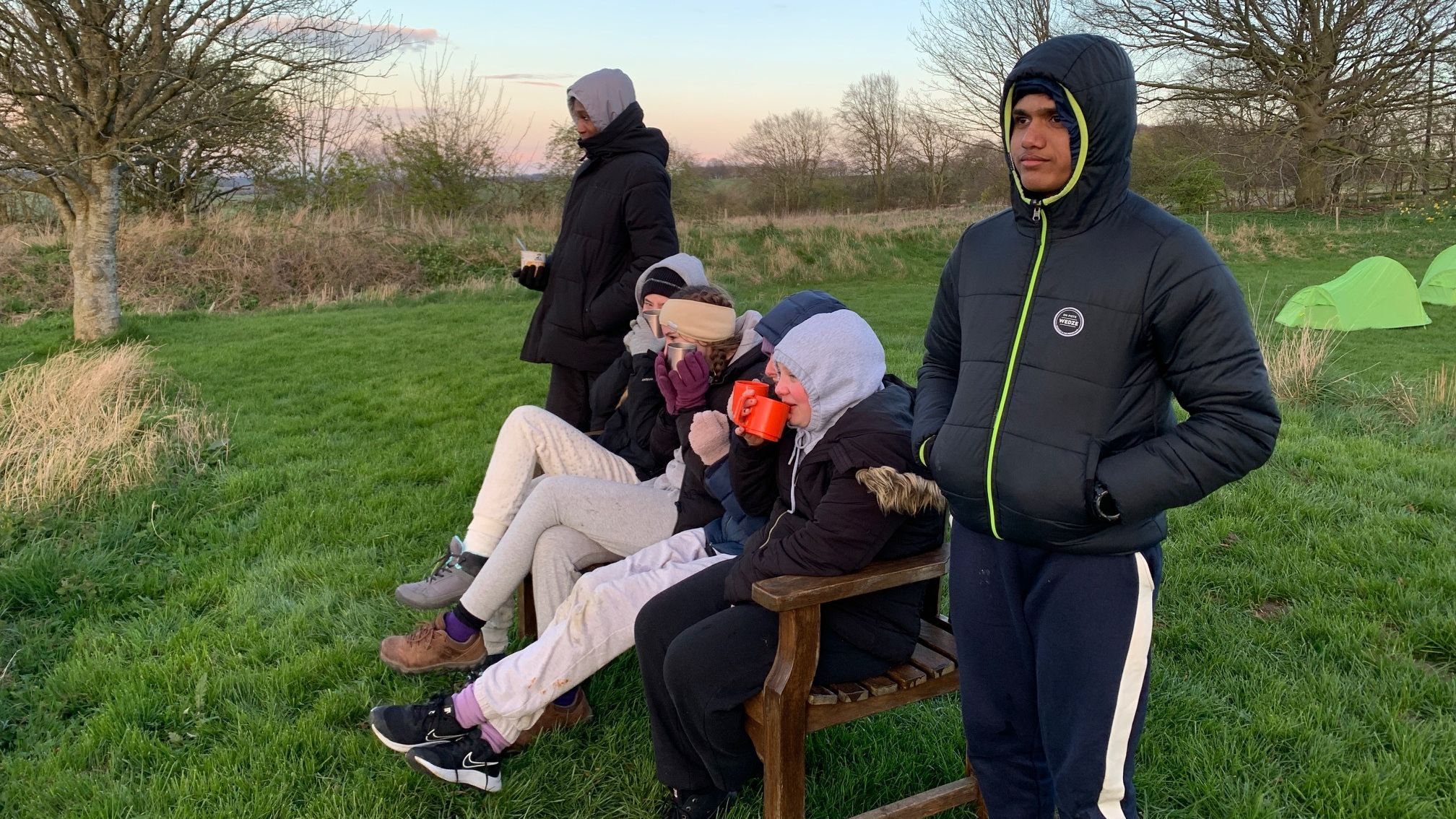 Apart from getting lost for over an hour - not once, but twice, the map, they said was quite easy to follow! One of the biggest challenges for the group was said to be the unpredictable and ever changing weather. They were slowed down by having to constantly stop to either remove a layer or add a layer of clothing. However the one positive for the drop in temperature throughout the day was that their bags would get lighter as they put more clothes on!
The highlight of the trip for many was playing 'UNO' with Liz the campsite owner, seeing a natural burial ground and Emma falling over...sorry Emma! 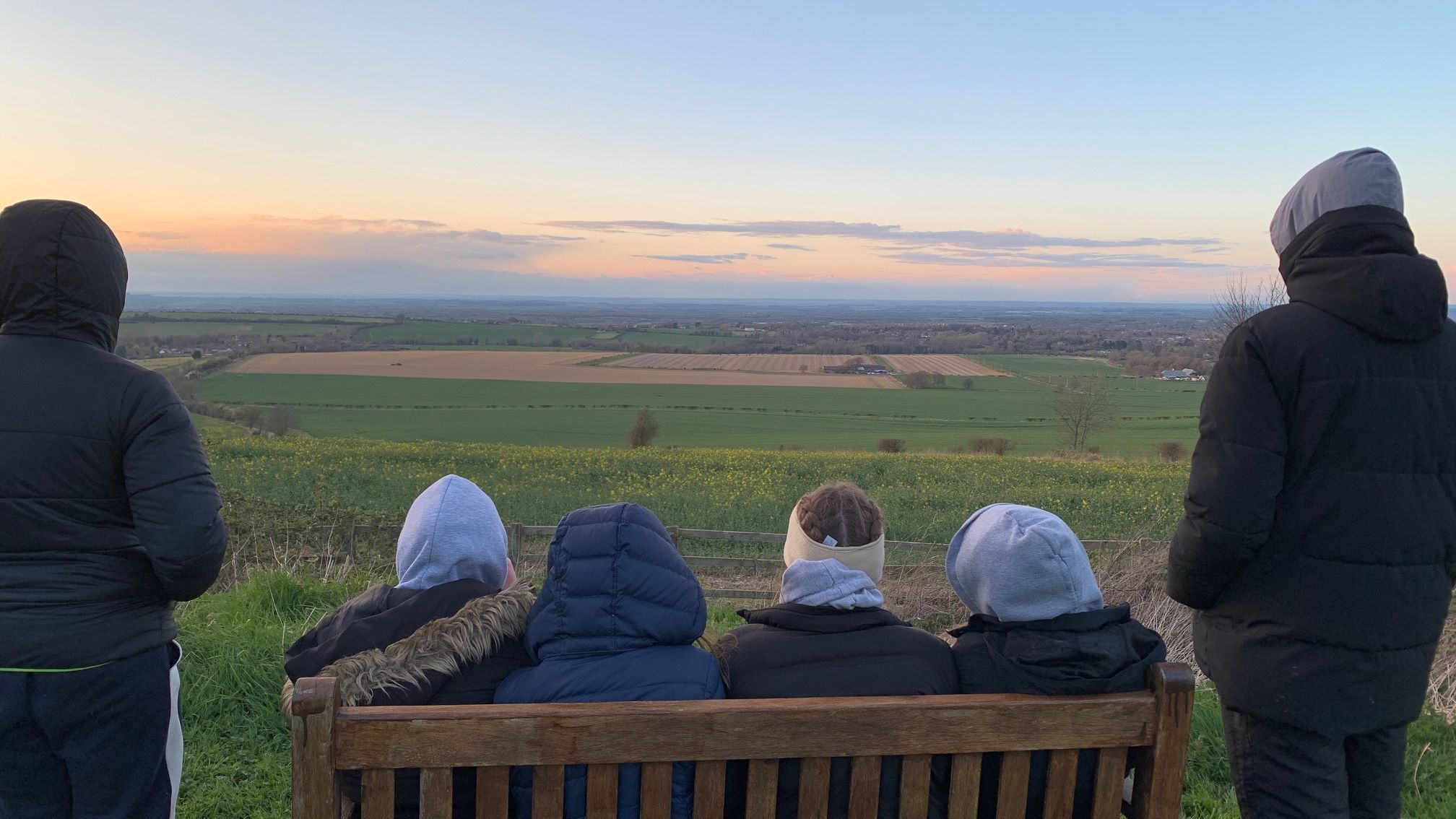