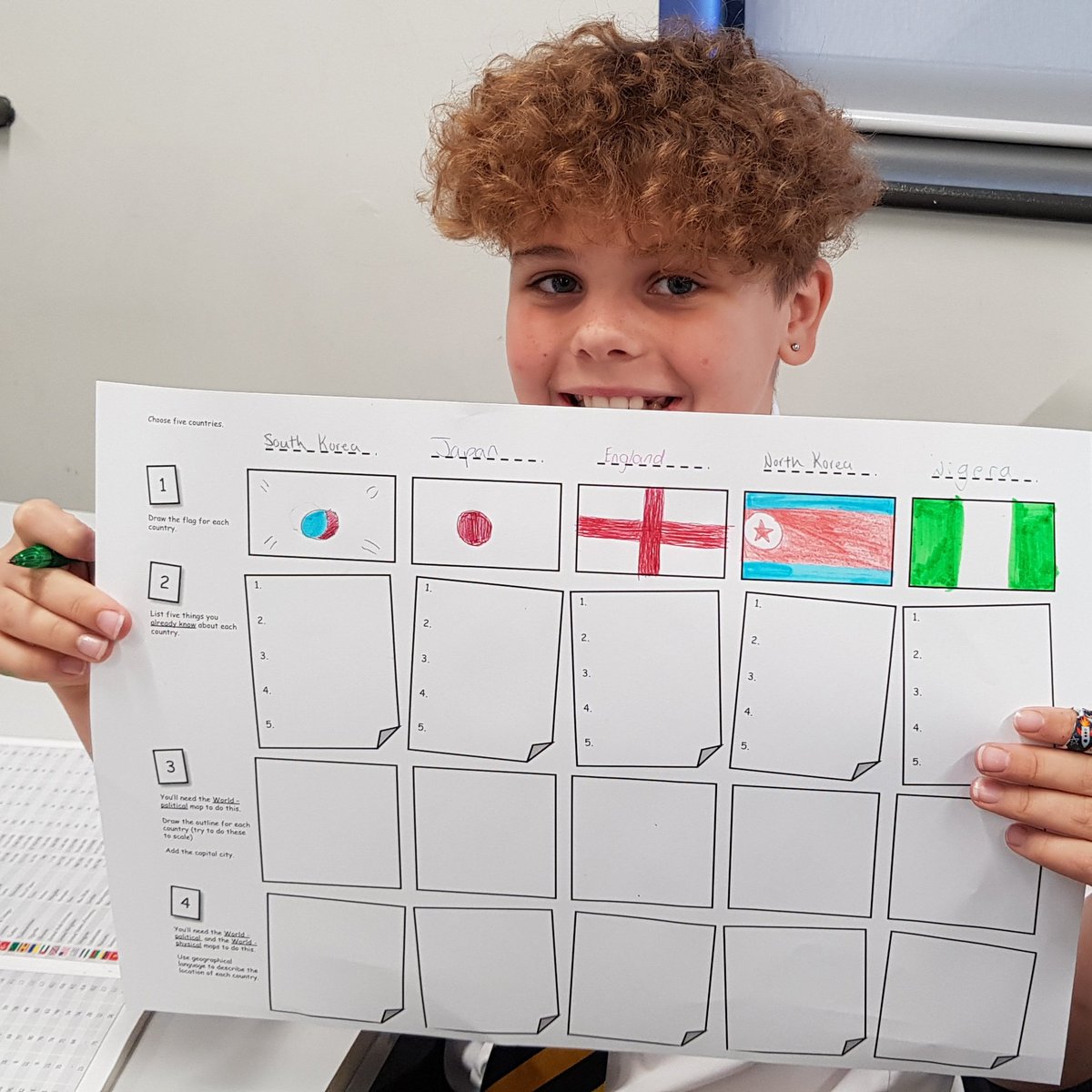 Year 7 geographers have been taking part in an Atlas Scavenger Hunt in today's lesson. Working in teams, they had to complete the sheet with as much information as they can about 5 countries, with the opportunity to earn points and/or lose them! #creatingfutures https://t.co/Md8ee3IU1G 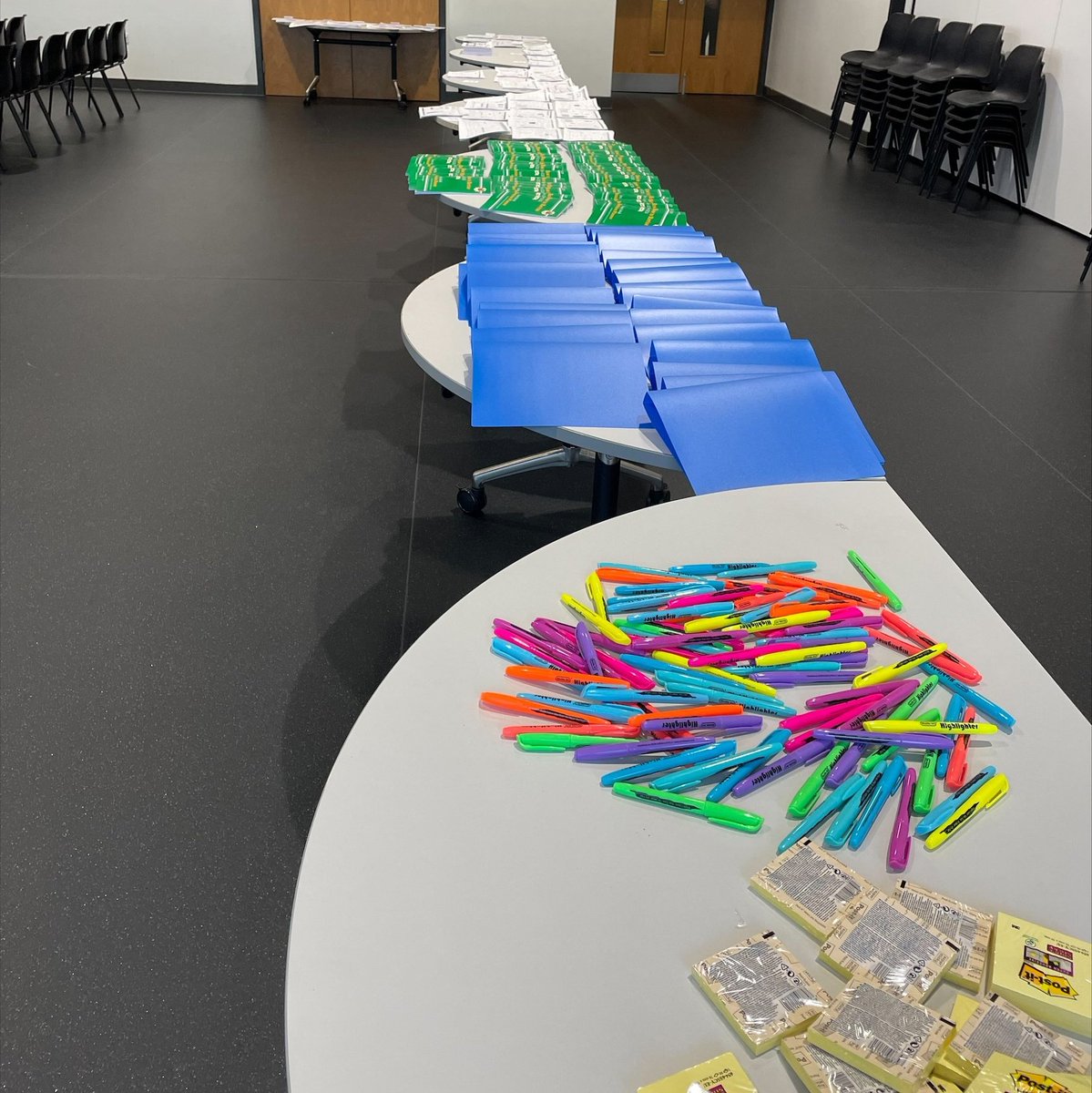 Our 'Choose To Succeed' drive was launched today in assembly for Year 11. Students were provided with Knowledge Organisers, folders, stationary and a revision guide to help prepare for upcoming mocks #creatingfutures #workhard #achievegreatness #schoolofchoice https://t.co/sZNOWtWzHz 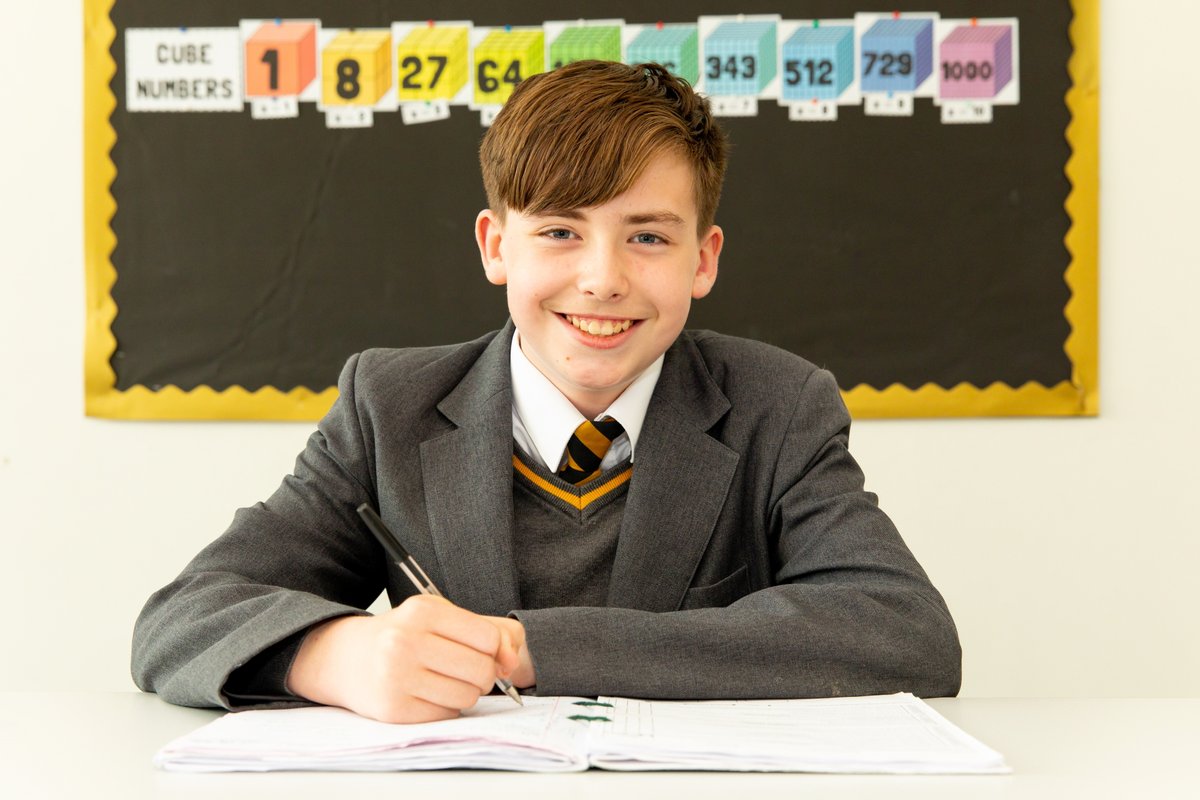 Do you have some time to offer to school during exams season? If so, join our bank of casual staff as an Exams Invigilator with complete flexibility to work only those exams sessions you are available for. Full details here: https://t.co/pkzh9R9cwM https://t.co/JNCQtaj9BB 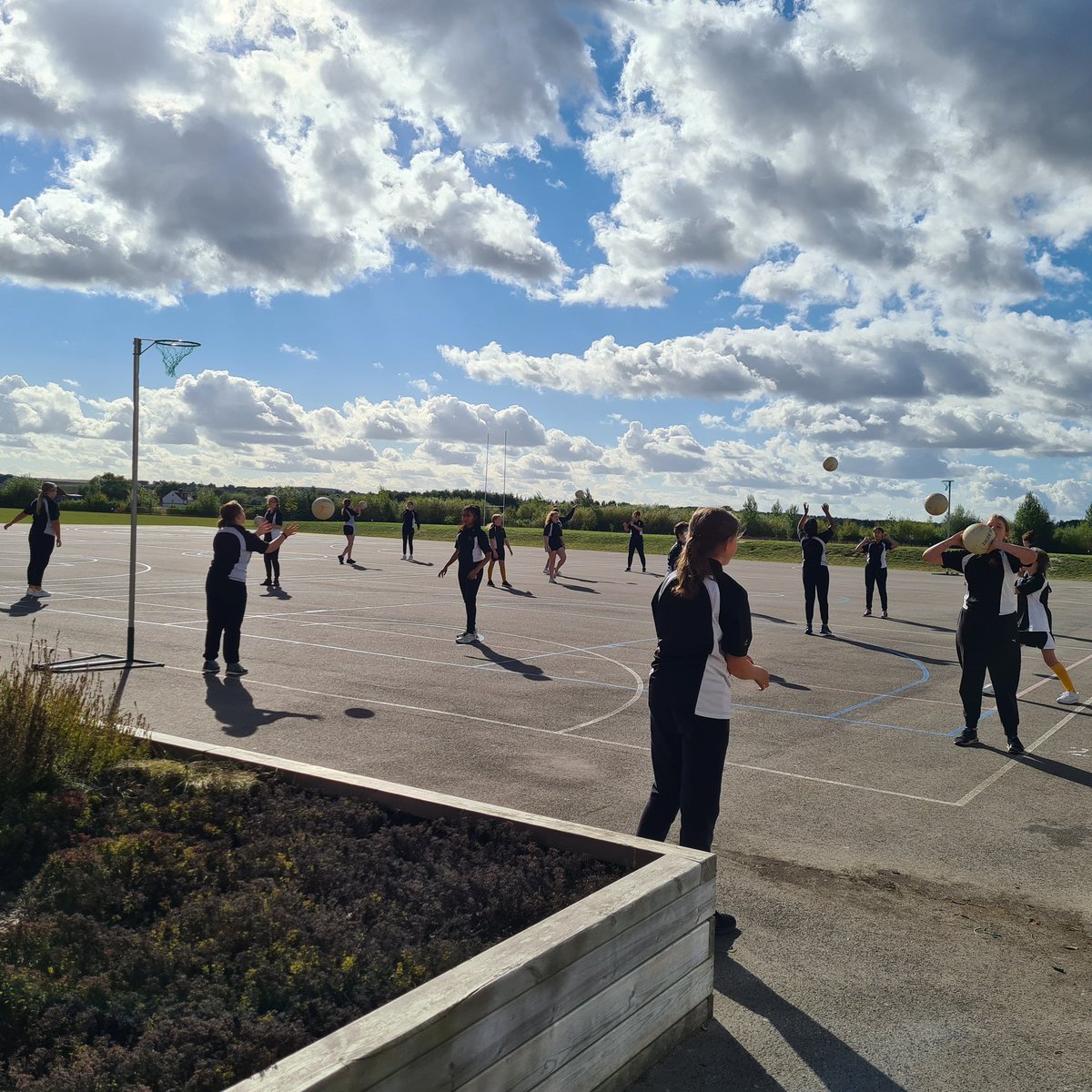 Just a small selection of our fantastic PDT offering this year. Students are really enjoying the enrichment opportunities we have to offer! #creatingfutures #schoolofchoice https://t.co/UsWGkkw0y0 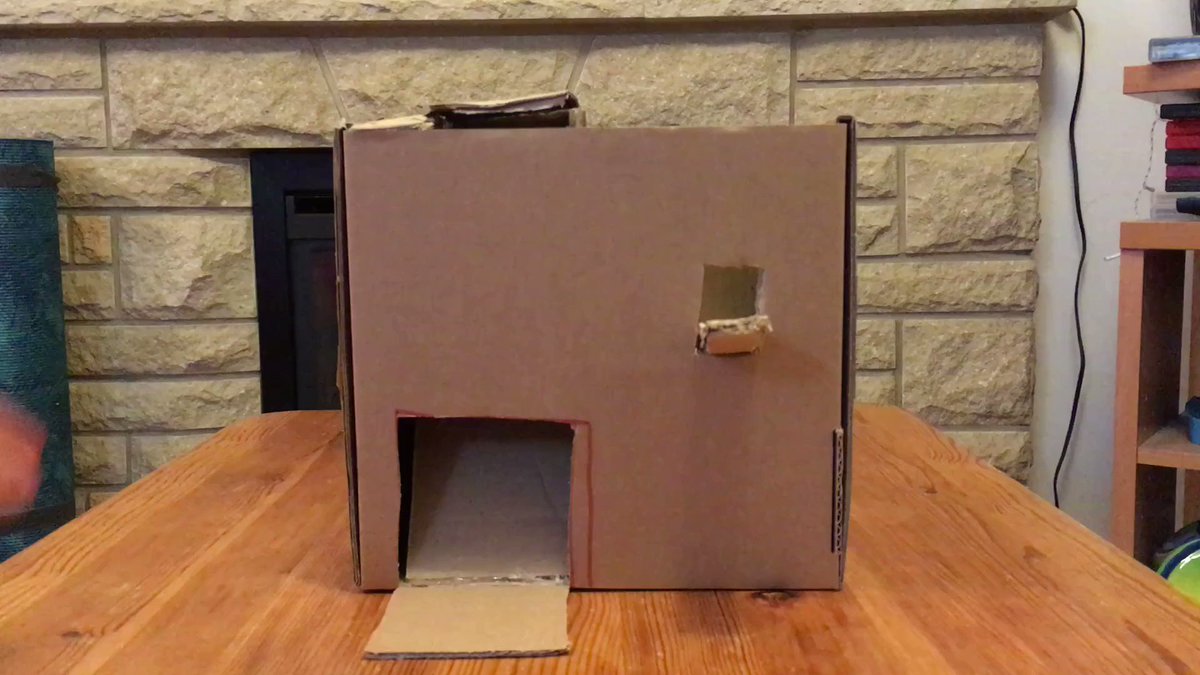 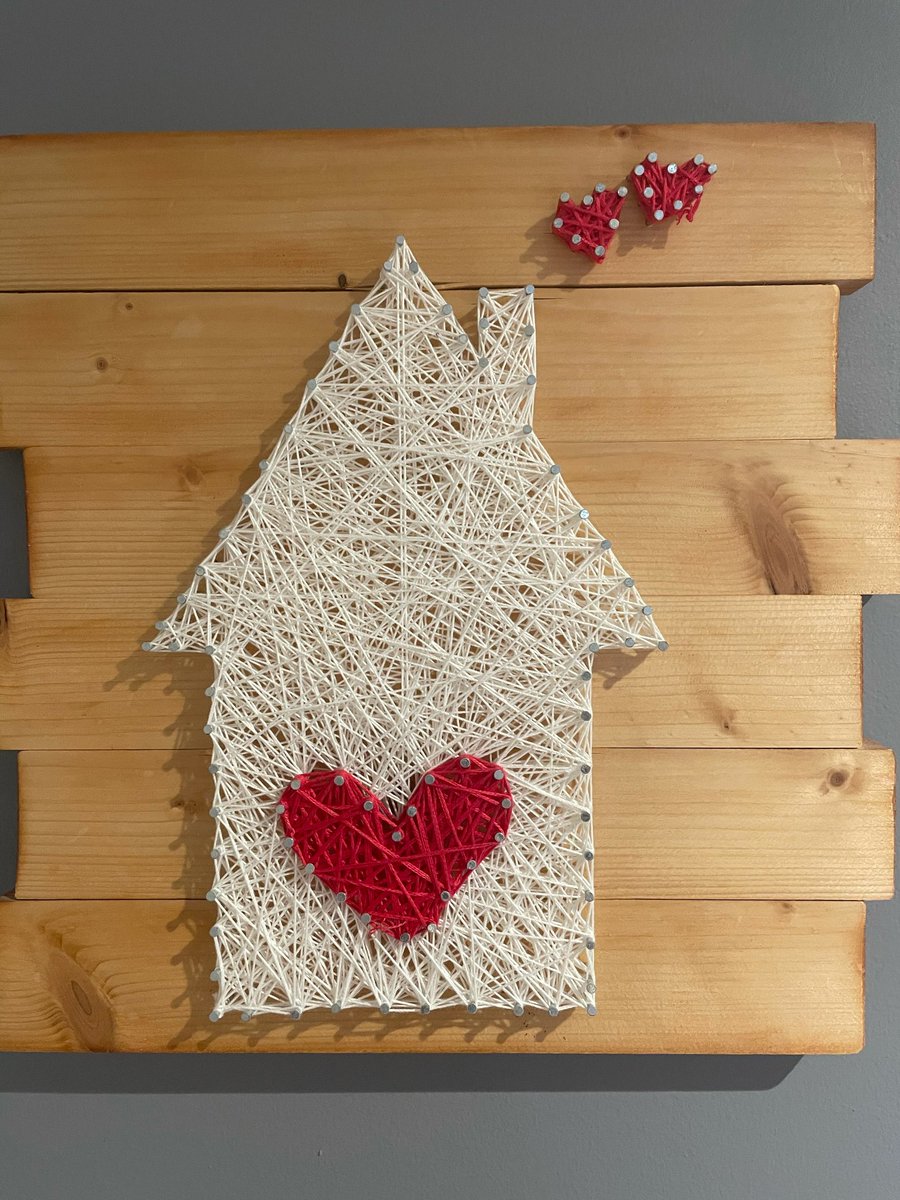 Congratulations to Anastaja in Year 9 for winning Miss Dixon's DT House Point Challenge and Nathaniel in Year 8 for the DT Upcycle Challenge! We love these designs! #creatingfutures https://t.co/sboT2Q5FVA 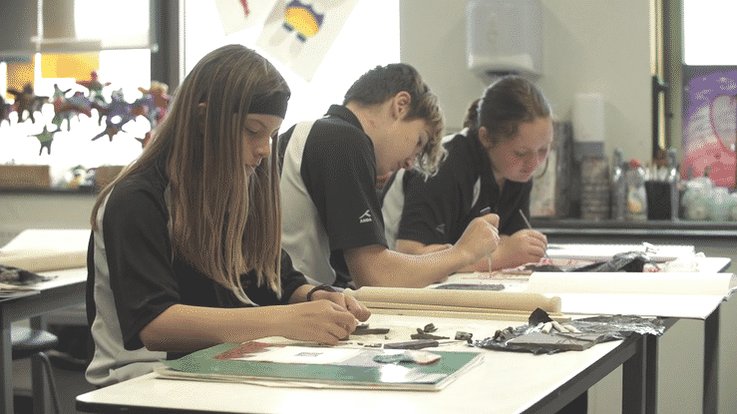 We've got riddles and conundrums in Maths and you can take part in a treasure hunt to win a prize! #creatingfutures #schoolofchoice https://t.co/3EafO0Uogd

Come along to the Dance and Activity studios where our GCSE students will be performing and you can take part in some street dance! #creatingfutures #schoolofchoice https://t.co/5sCconRFFQ

If you like sport, pop along to the Sports Hall and join our students in a game of badminton, netball, table tennis or a even try out a fitness test! #creatingfutures #schoolofchoice https://t.co/xWqyaNg16Q 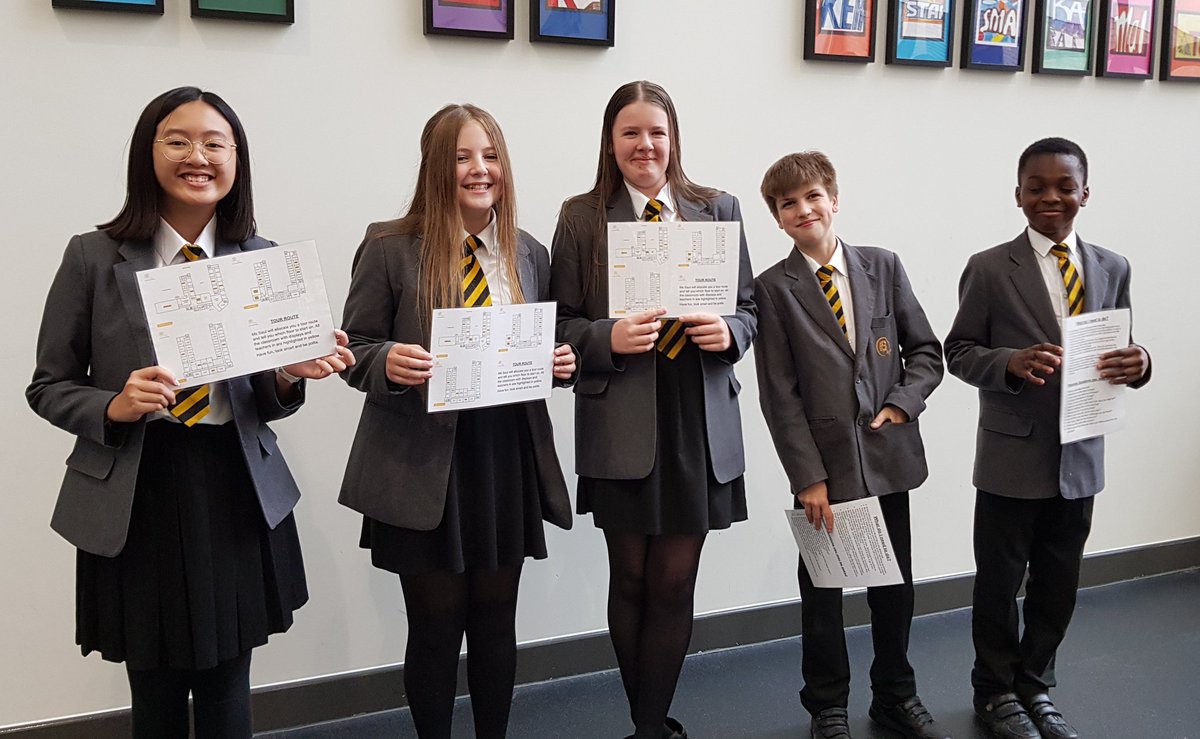 Our lovely tour guides are ready to show prospective parents, carers and students around our wonderful school #creatingfutures #schoolofchoice https://t.co/oscF6zNpGP

Really looking to welcoming year 5 and 6's in for our Open Evening tonight. Our Science department have lots of fun hands on activities taking place, you will find us on the 2nd floor! #creatingfutures #schoolofchoice https://t.co/zMDTITMsqI

Year 7 have been working on their gradual shading techniques in Art today, learning how to draw a realistic apple 🍎 #creatingfutures https://t.co/hZpI10RH1I 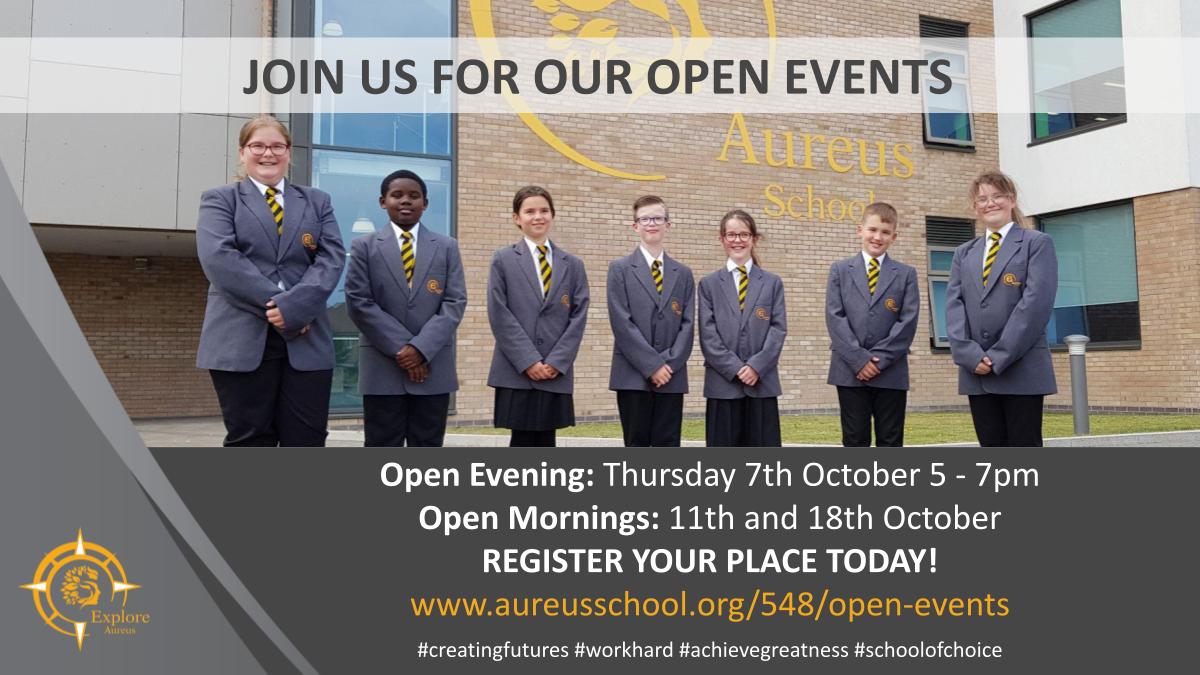 We are really looking forward to our Open Evening next week and can't wait to show you around our school. To book your place, register today via https://t.co/rjEIOGE3aC #creatingfutures #workhard #achievegreatness #schoolofchoice @GLFSchools https://t.co/763Su3IFkS 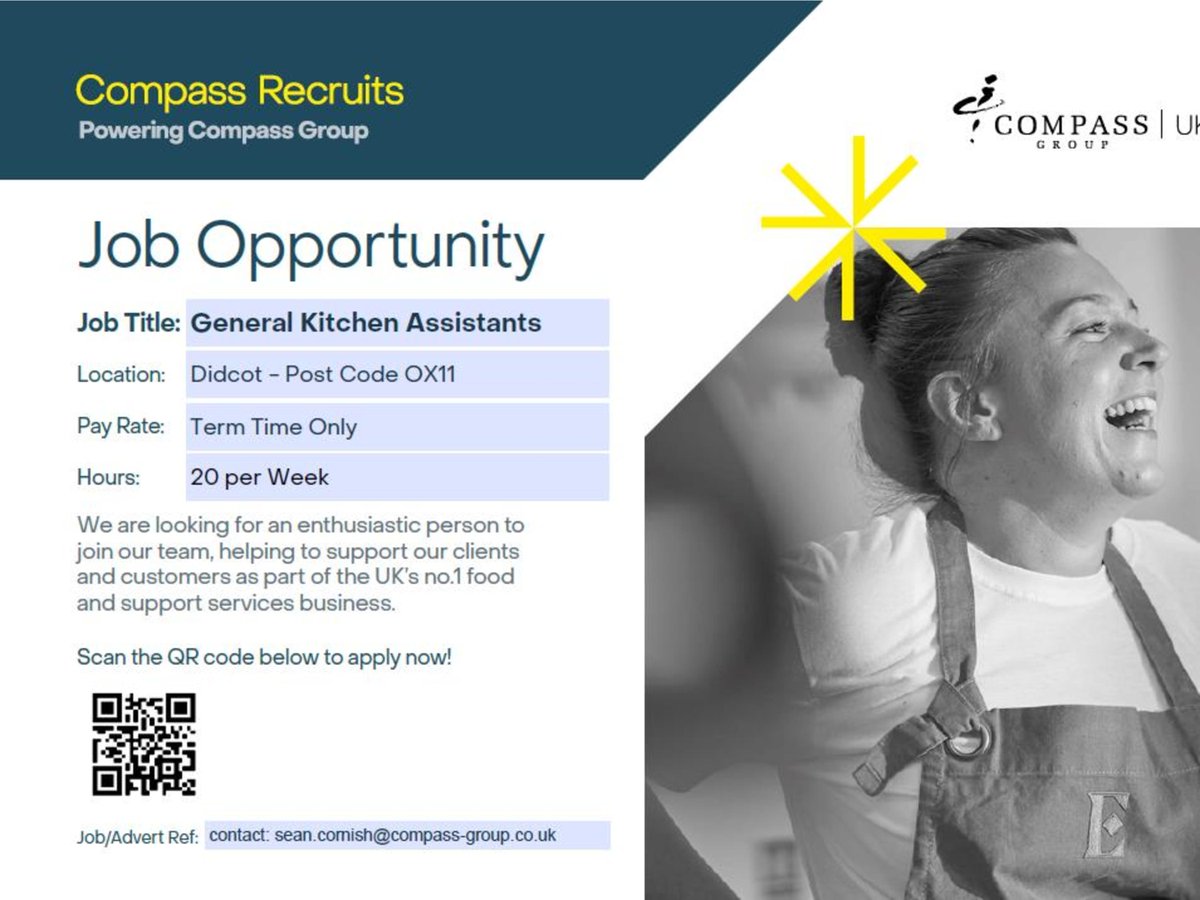 Chartwells are recruiting for a Chef Manager and General Kitchen Assistants. Scan the relevant QR Code in the job description to apply! https://t.co/2Gj9kH2BWb

In Maths this week, year 10 have been converting recurring fractions into decimals #creatingfutures #workhard #achievegreatness https://t.co/WHxBiHupMn 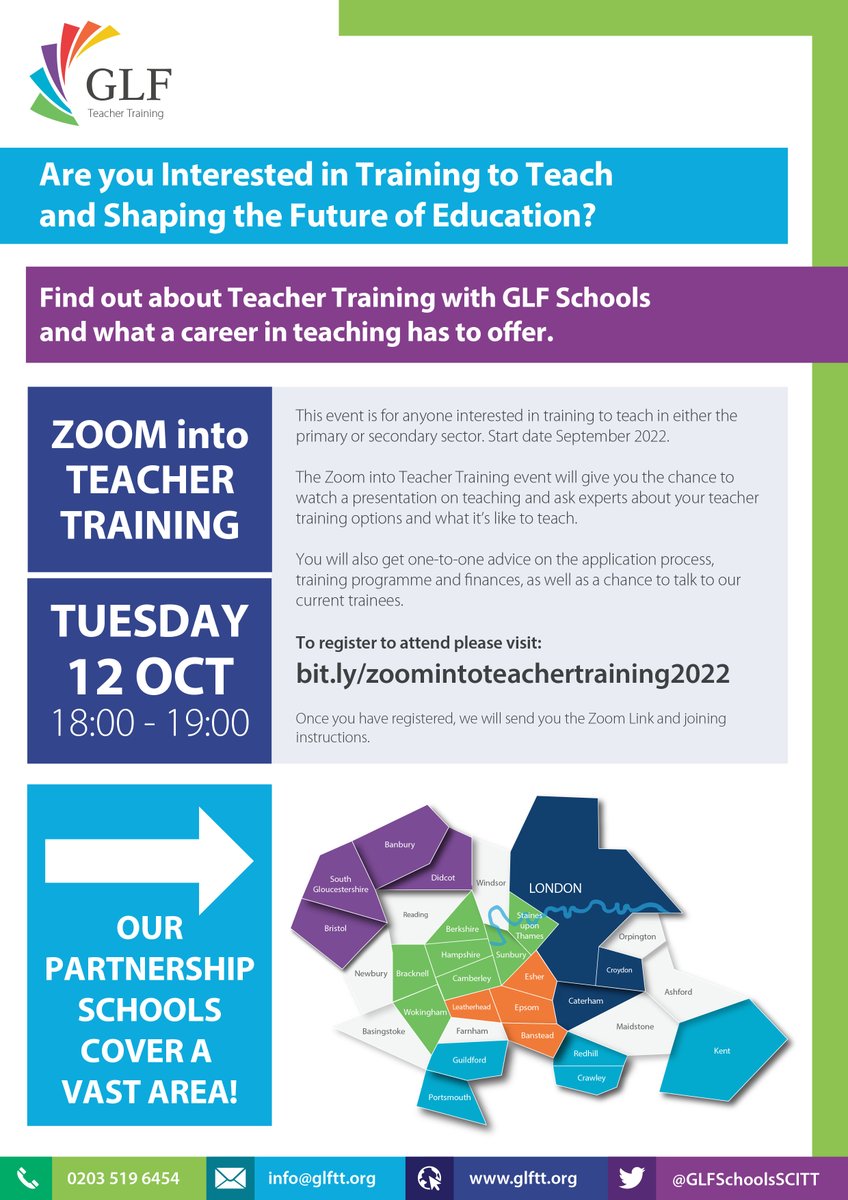 Ms Julie Hunter, Headteacher
Ms Hunter was appointed as Headteacher in 2019, having joined Aureus School as the Founding Deputy Headteacher in 2017. Julie has over 20 years teaching experience in various comprehensive schools across the South West of England. She is a teacher of Modern Foreign Languages, specialising in German. Outside of school Julie can be found walking the Cotswold Way with her Weimaraner.

Mr John O’Regan, Deputy Headteacher
Mr O'Regan joined Aureus School as Deputy Headteacher in January 2020, having been an Assistant Headteacher at Gosford Hill School, Kidlington. John is responsible for Curriculum and Assessment and is the Designated Safeguarding Lead. He currently teaches Business Studies. Outside of school, John loves following Spurs and in the school holidays travelling with his family in their motorhome.

Mr Amjad Ali, Assistant Headteacher
Mr Ali joined Aureus School as one of the founding members of the leadership team. He has led on Special Educational Needs and Inclusion and overseen the development of Teaching and Learning. He currently works as the school Raising Standard’s Lead. Amjad works for Aureus four days a week, the other day of the week he works for himself providing CPD and training to teachers across the United Kingdom. Outside of school Amjad is a keen sportsman and plays Cricket in the Berkshire Premier Division.

Mrs Hannah Powell, Assistant Headteacher
Mrs Powell joined Aureus in 2018. Hannah is Assistant Headteacher for Teaching and Learning. She is a qualified Lead Practitioner for Music, worked as a Head of Performing Arts for 10 years in London and most recently in Oxford. Away from school Hannah sings in two different bands and spends her time with her son pretending to be a superhero.

Mr Drew Morris, Assistant Headteacher
Mr Morris was appointed as Assistant Headteacher 2018 and is responsible for Behaviour and Attitudes. Drew is a Drama teacher and trained as a professional actor. Previously, he worked for 9 years at Larkmead school in Abingdon where his roles included Head of Drama, Head of Faculty and Head of Year. Outside of school Drew enjoys spending time with his family, playing tennis and badminton, theatre and developing his artistic skills in drawing and painting.

Ms Carolyn Saul, Assistant Headteacher
Ms Saul joined Aureus in January 2019, having been a Senior Teacher at another secondary school within the GLF family. Carolyn is Assistant Headteacher for Personal Development and is a teacher of Biology and Global Citizenship. Outside of school, Carolyn enjoys both playing and watching a variety of sports and is a snow sports enthusiast enjoying regular visits to Tamworth snowdome with her family.