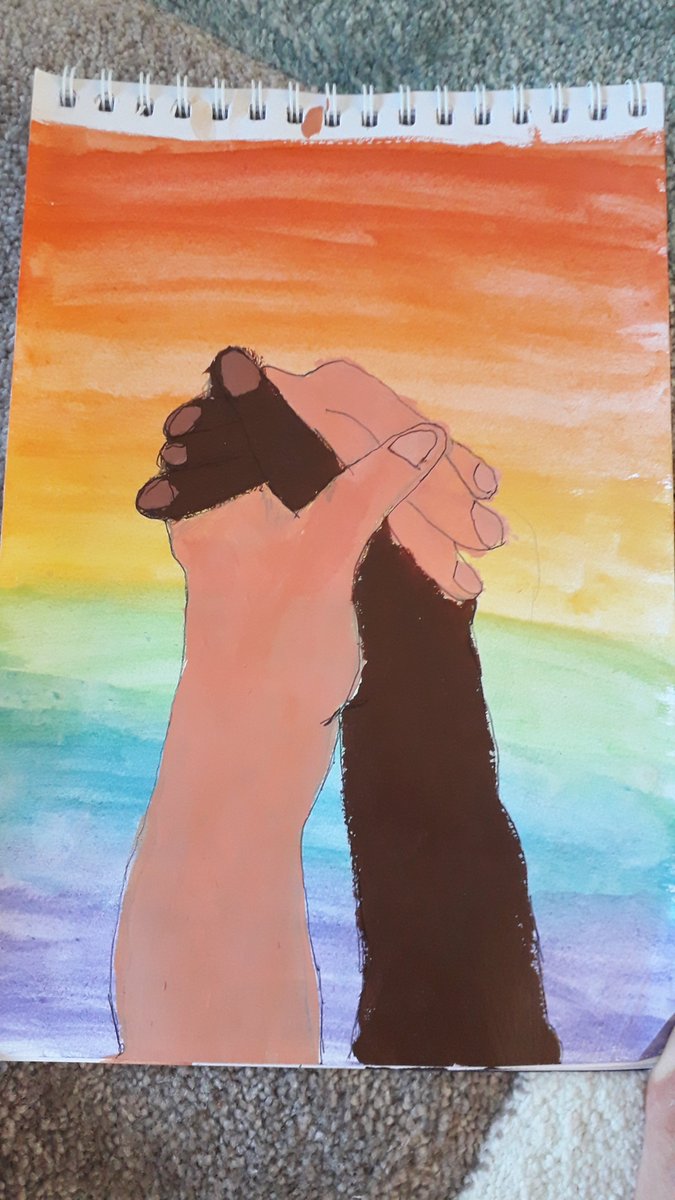 Bethany chose to do some art work in the garden this afternoon, influenced by current affairs. This is beautiful Bethany, well done! #AureusRemoteLearning #AureusSTEAM #creatingfutures https://t.co/fetUNmJAqt

We are very much looking forward to welcoming our new Year 7's in September. In the meantime, we have made them a video to give them a tour of Aureus 😁 https://t.co/Tn4ghZizJE 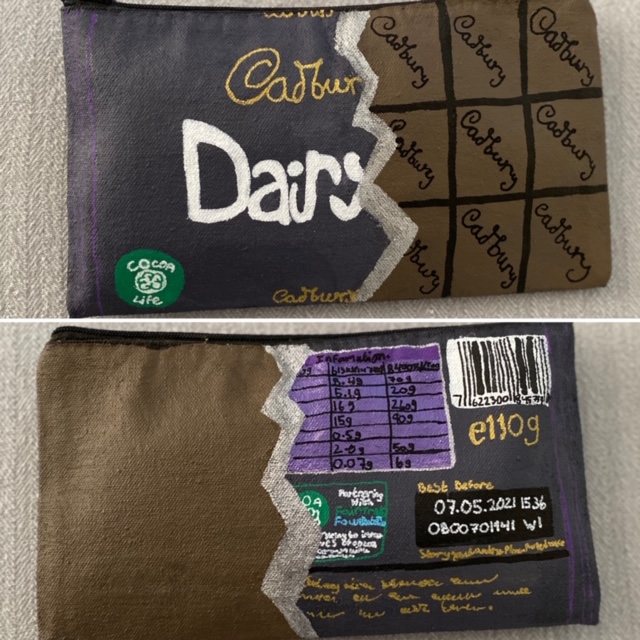 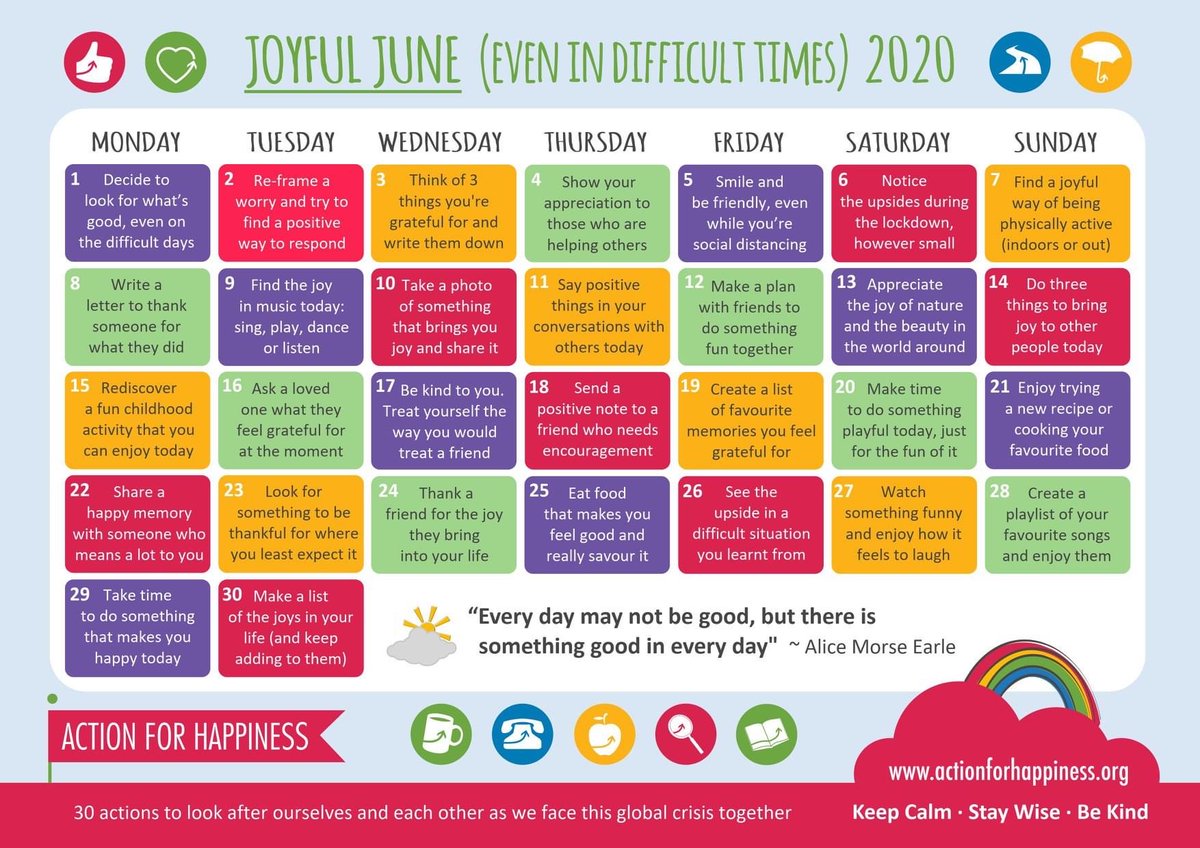 Joyful June! Even in these difficult times, find something good in every day 😊 https://t.co/1Y5c4giPpr

Mr Hayden and Mr Crowe would like to set you a catching challenge this week, watch the video to find out more: https://t.co/gyefA8LjP2 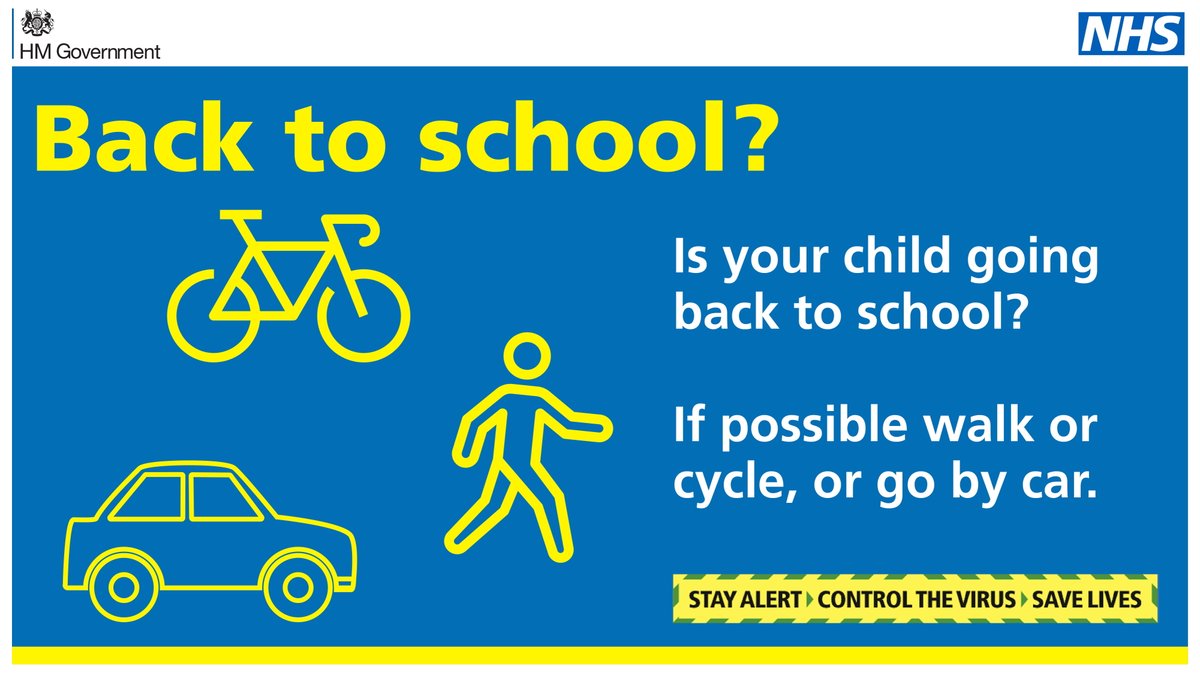 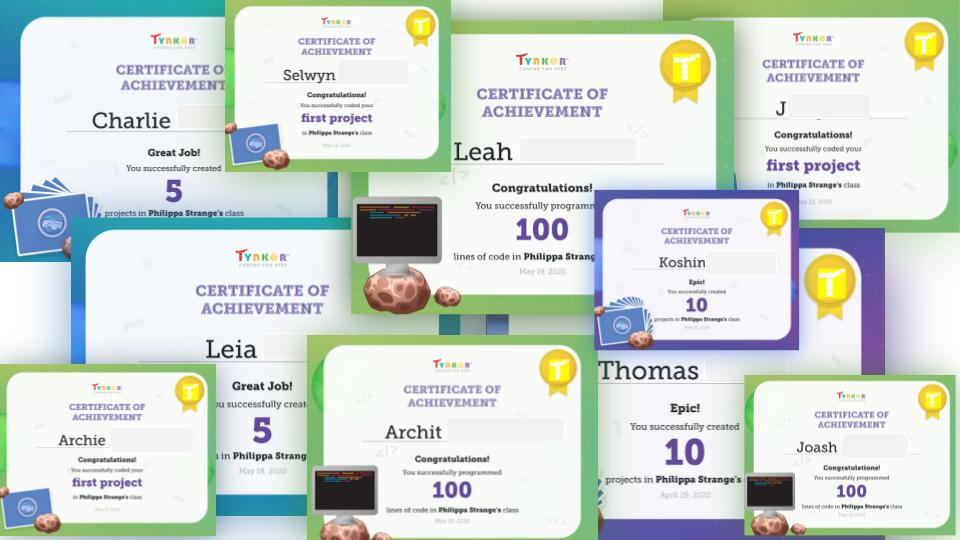 Welcome back to Summer Term 2! Ms Hunter has published the June Assembly on Integrity this morning, you can watch it here: https://t.co/IinZ1TYzyl 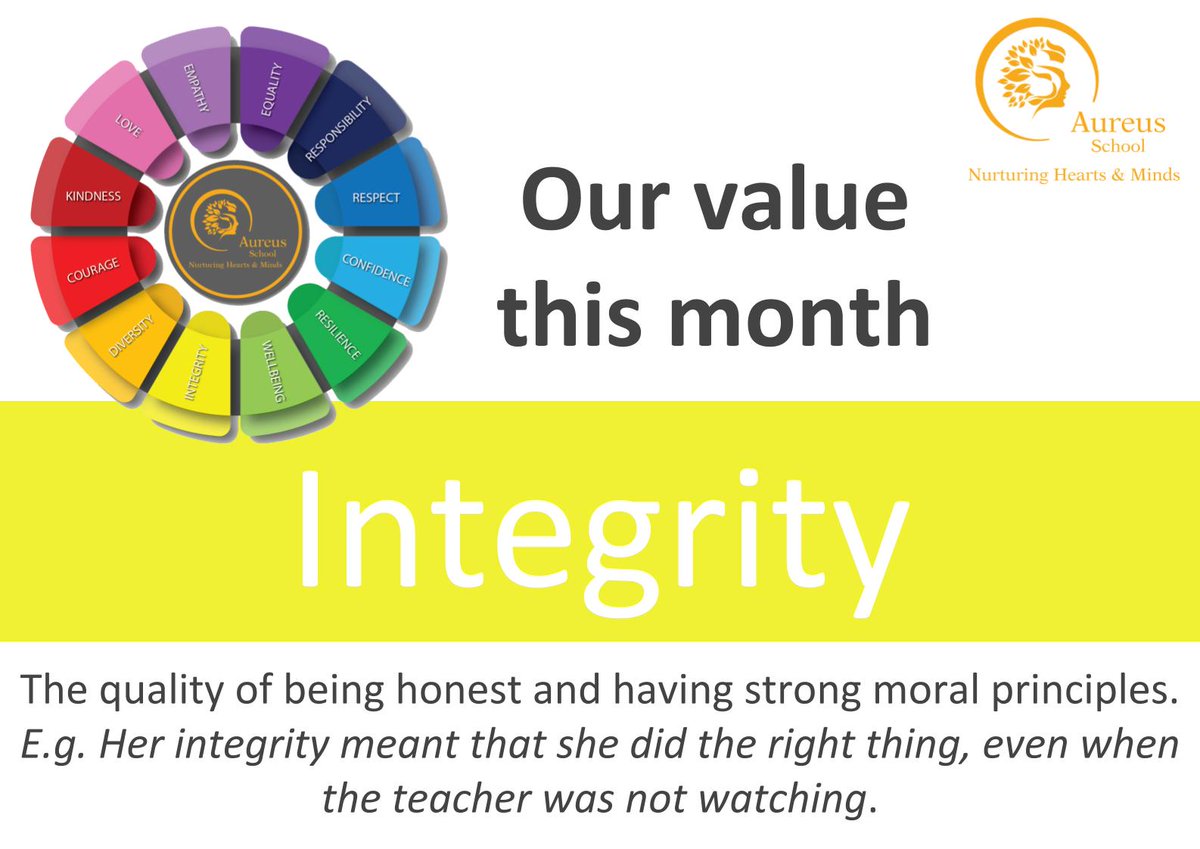 Our value this month: Integrity https://t.co/CrjJMWk1Tp

Are you an inspiring Teaching Assistant looking for your next challenge? Come and join our growing SEND and Inclusion Team @AureusSchool. Find out more about this exciting opportunity and apply online: https://t.co/0AWVGuWFLv @GLFjobs 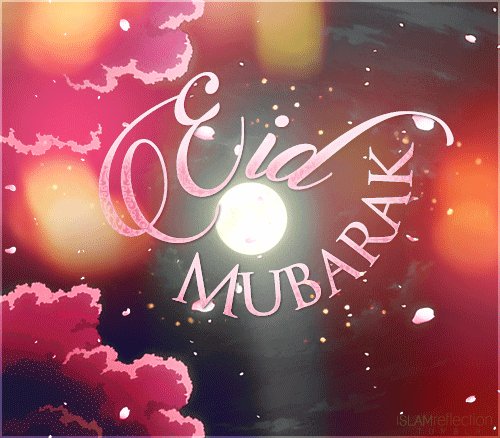 Eid Mubarak to our community celebrating this weekend 🎉 We wish you peace, happiness and prosperity to all #EidMubarak https://t.co/wWZuJFQs6G 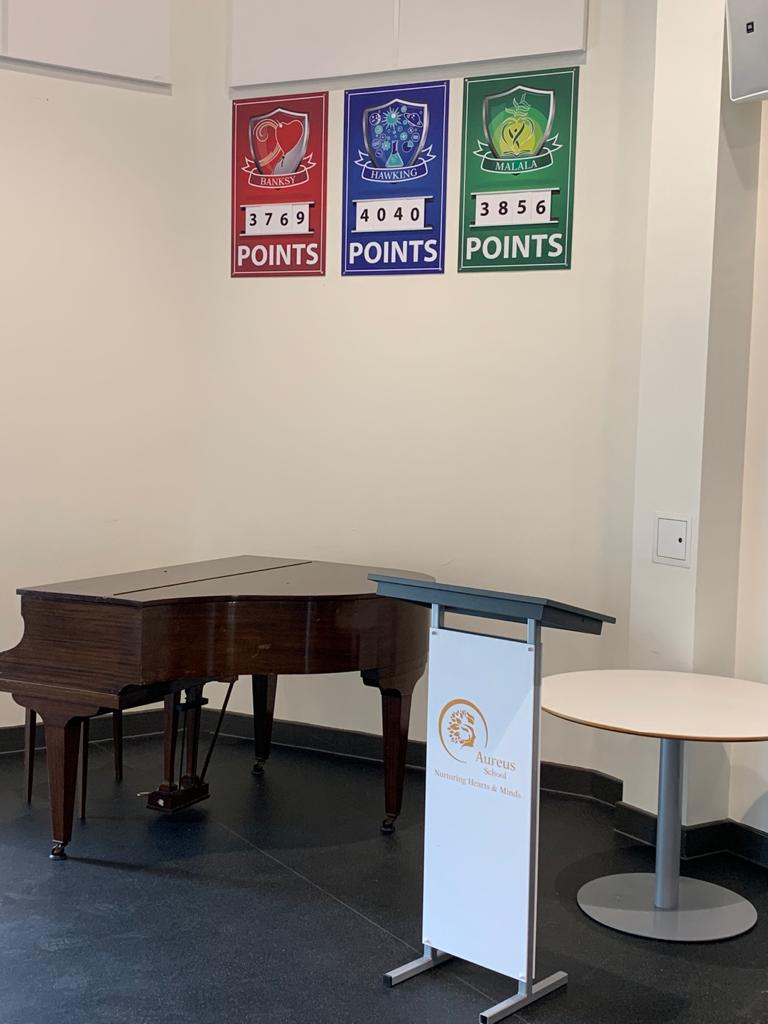 We would like to share with you these wonderful new scoreboards which are now displayed in our hall! The scores have been updated today...congratulations to Hawking Faculty once again for leading the way with positive points! Have a restful half term everyone! #creatingfutures https://t.co/sKJzH9IAJn

We have some exciting opportunities to join our team @AureusSchool 🔶 Teacher of English (maternity cover) 🔶 Teaching Assistant 🔶 Cover Supervisor For more information about these roles and to apply online, visit https://t.co/1Z85MK1Mo6 @GLFjobs 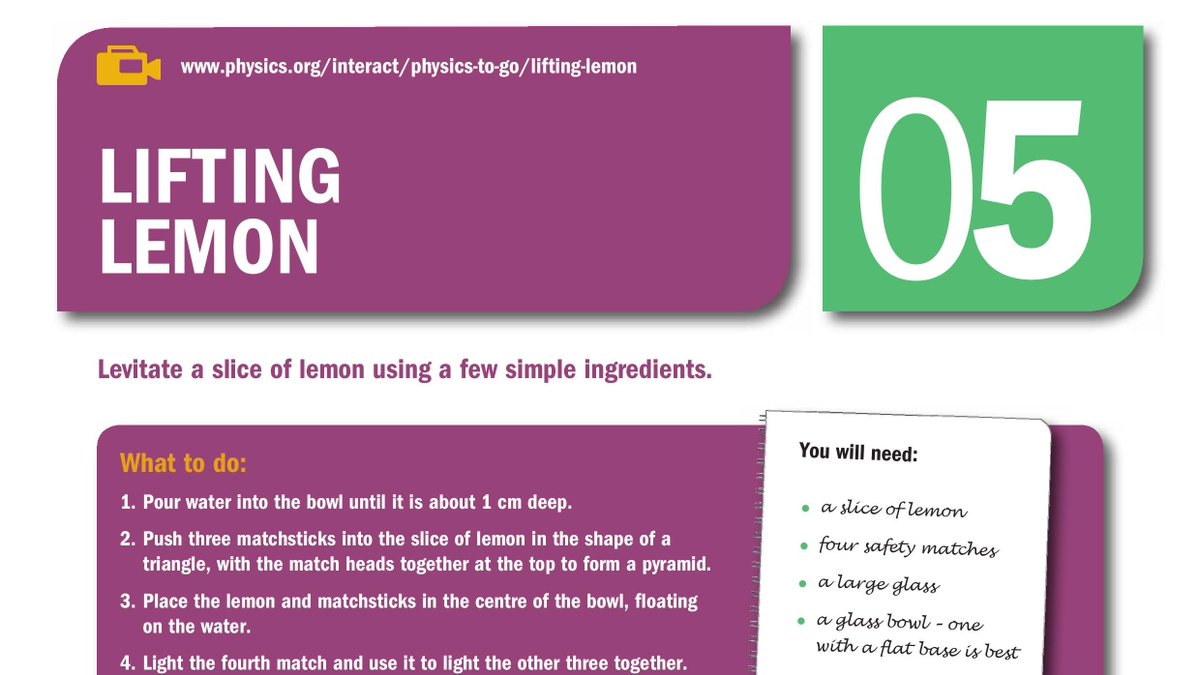 At Home Science Club! Can you make a slice of lemon rise in a glass? Have an adult help you with this one. Can you explain why the lemon rises? Here is a YouTube video to help: https://t.co/s7hsGQUZXo As always, send your clips/photo to media@aureusschool.org https://t.co/dZQk2ouNVV 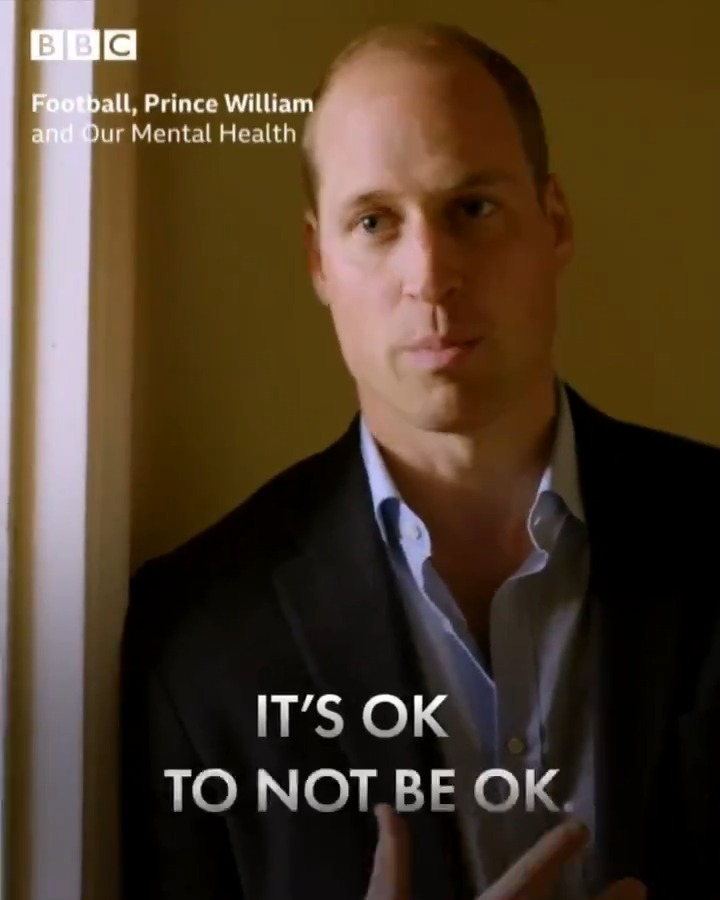 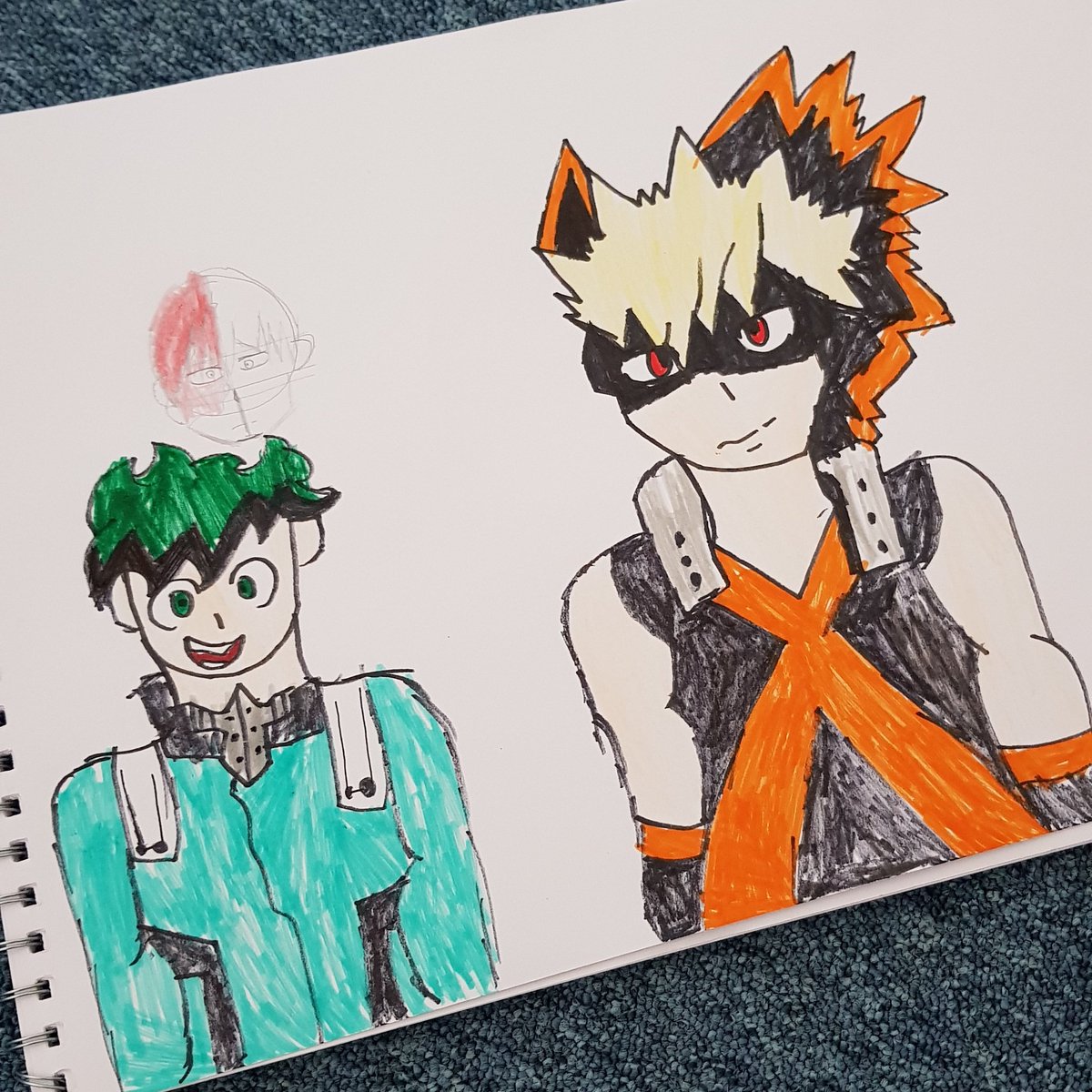 We are blown away with this amazing anime artwork that Year 8 student Kaylum has been producing at school. Absolutely fantastic! #creatingfutures https://t.co/fM91CQG2UI 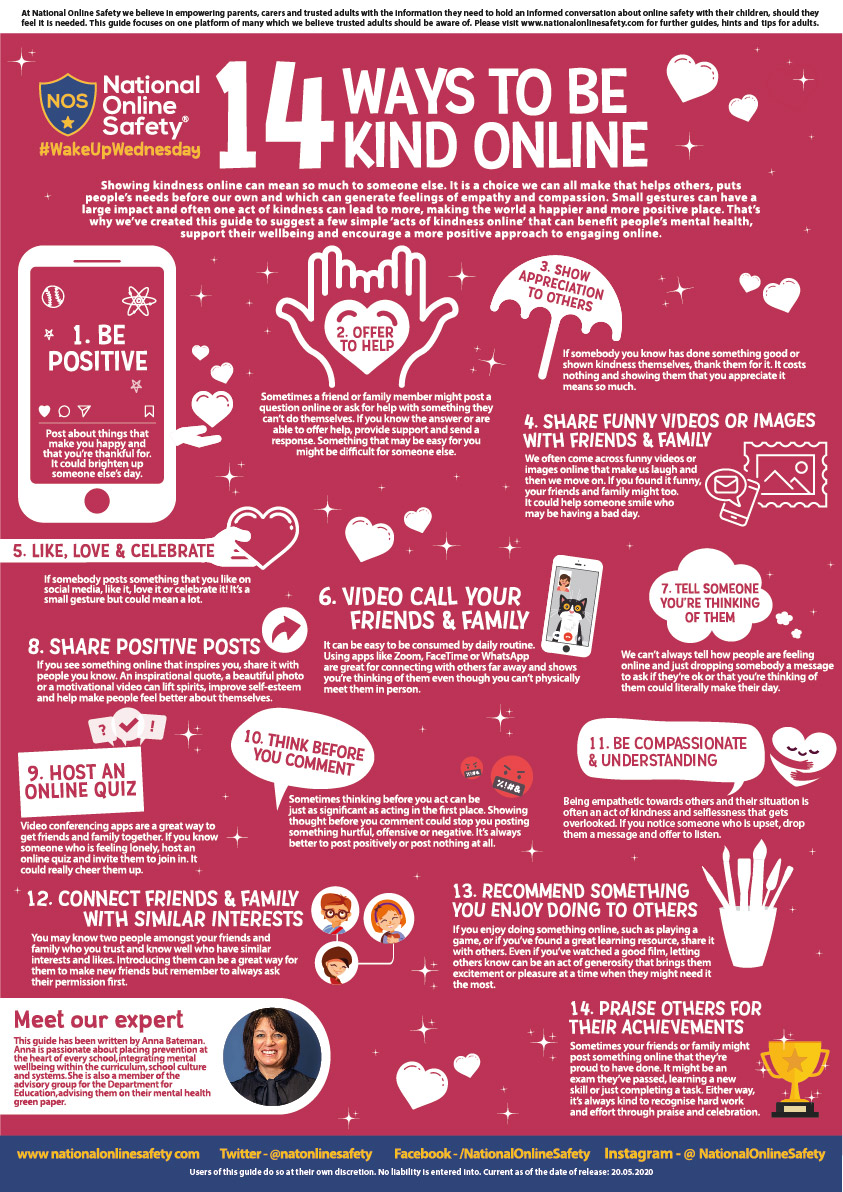 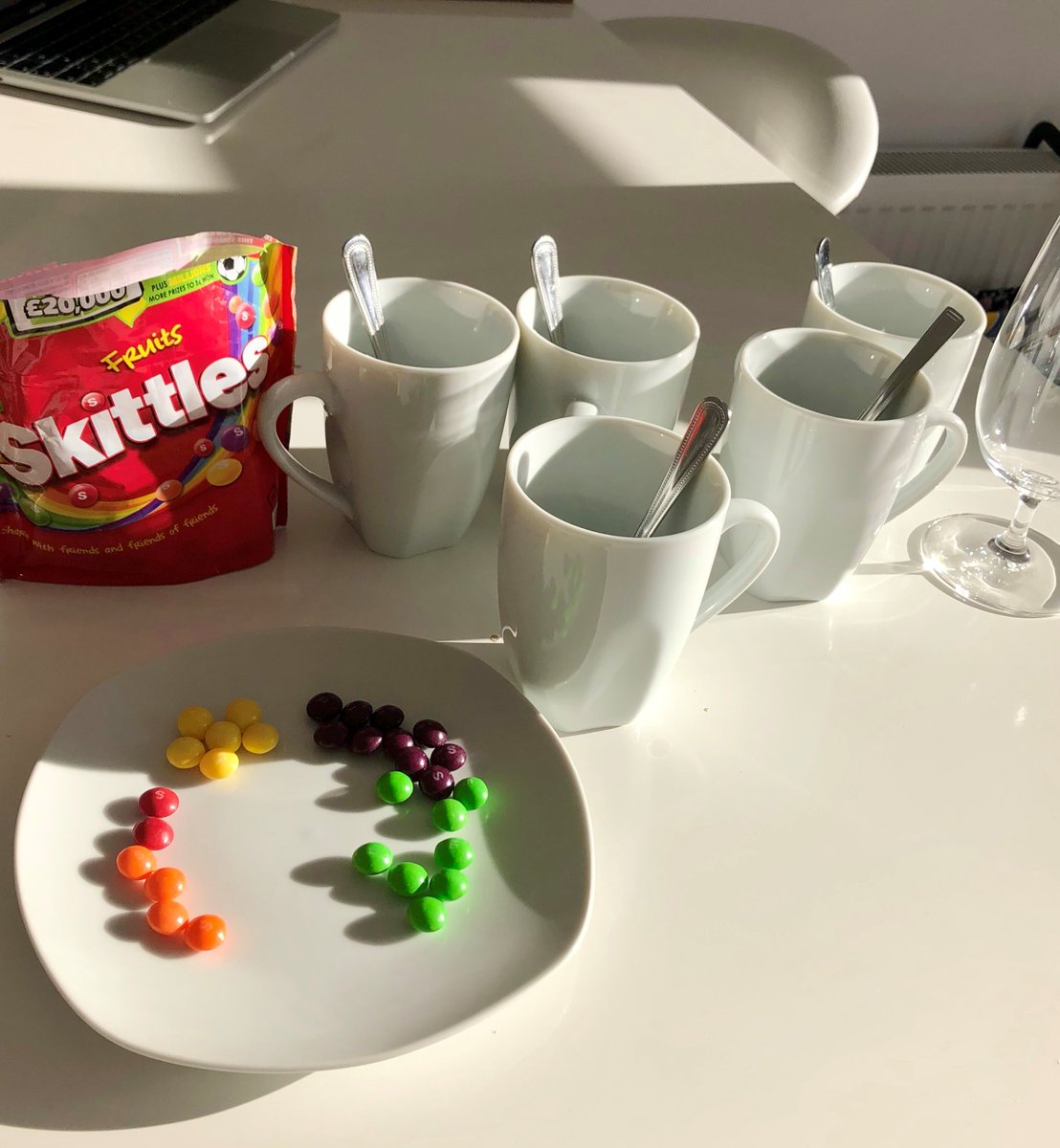 The events coincided with Children’s Mental Health Week and gave those outside the school a chance to see the innovative work being carried out inside, addressing one of the biggest issues affecting schooling and parenthood today.

Hannah said mental health was not taken seriously at the start of her teaching career but the school was prioritising it because of the long-term benefits.

“It wasn't something that was on the agenda when I was at school, or when I trained to teach, but society has changed a lot and we as schools have a responsibility to prepare our children for life,” she said.

She explained that having seen so many teenagers struggle with exam pressure had convinced her to take a “preventative, preemptive and proactive (approach) rather than reactive and responsive,” and as a result, mindfulness is part of our curriculum to ensure stress and anxiety never became major issues.

“We do things from the get-go - in Year Seven, they're building up resilience and skills so when they hit stressful points in life, they know how to deal with them rather than react to them,” she said.

As well as Hannah’s radio appearance, deputy head teacher Julie Hunter and pupils Holly and Patrick appeared on the regional BBC South news to showcase some of our school’s mindfulness teaching tools, and talk about the effect they have had – with Patrick even revealing that he had used what he had learnt at school to help his younger sister get to sleep.

Julie said our efforts as a school were having real rewards: “Last year some Year 7s came out of their exams and said that when they felt they really couldn’t go on any more, instead of walking out, they did mindful breathing,” she said. “No-one knew, they didn’t need to ask anyone for help and they managed to cope themselves.”

This local media attention is just the latest example of our school’s proactive approach to mental health winning praise – last month, we became one of just six secondary schools across the whole country to receive a Gold Status award from the Carnegie Centre of Excellence Mental Health Award for Schools.

Speaking after the BBC South news was shown, Dan Knowles, the chief executive of the Oxfordshire branch of mental health charity MIND, said we were “doing a fantastic job.”

I’m sure everyone will want to join in applauding everyone at the school for all their efforts in helping our school lead the way and set the standard for others when it comes to the issue of mental health among children.