Celebration Assembly slides have been sent home today, with links to an assembly from Ms Hunter and this video from Miss Saul, Mrs Powell and Mr Morris announcing the overall Faculty Winner for this year! https://t.co/QWDTk3Pgg0 Have a restful Summer Aureus! #creatingfutures 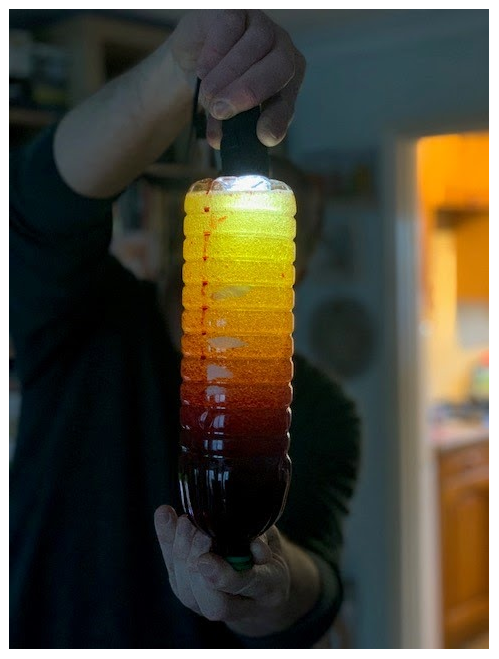 The Science department have been extremely impressed with the completed challenges that have been sent in throughout the term. Thank you for all taking part, we hope you have enjoyed them #AureusSTEAM #creatingfutures https://t.co/cWnOJHbjRz 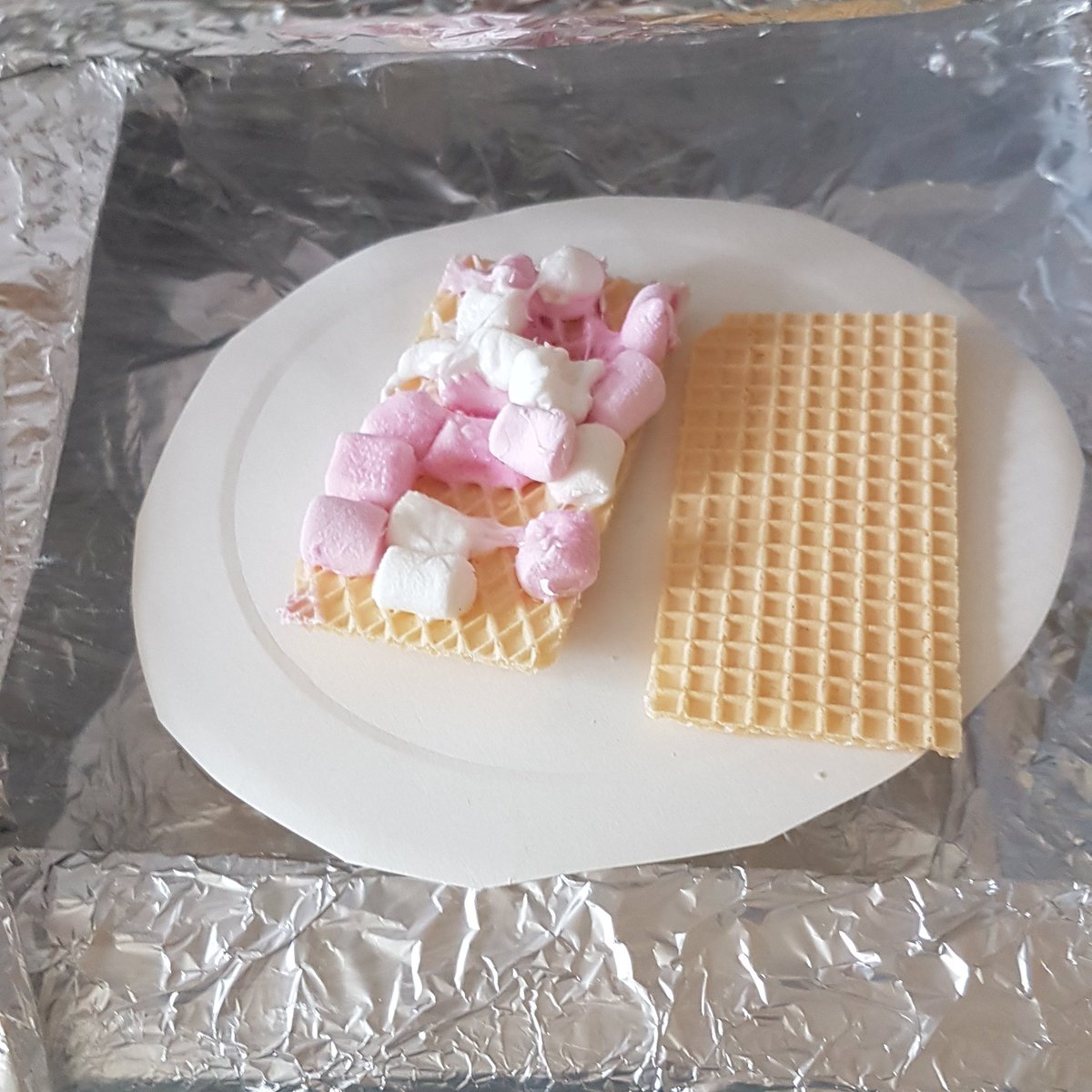 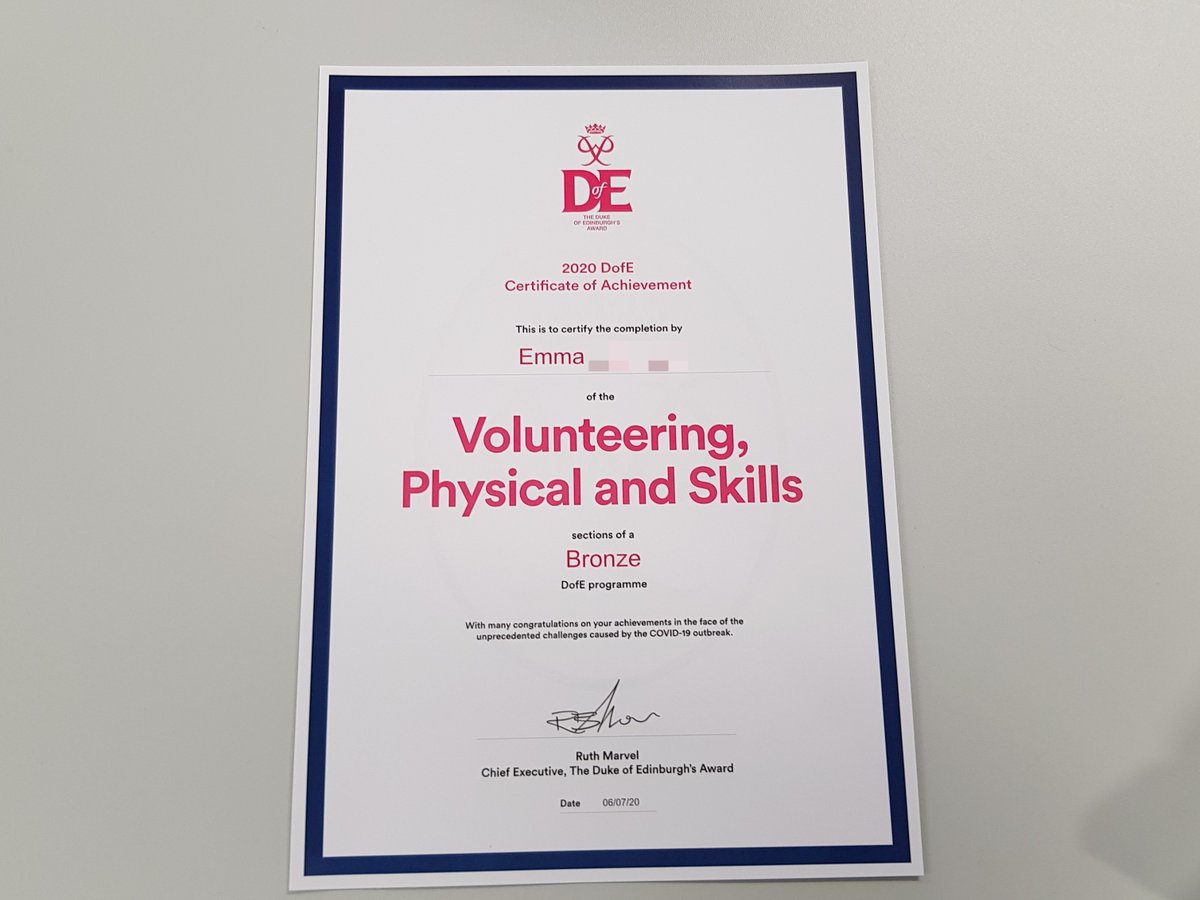 Are you all itching to find out which faculty won the Virtual Sports Day? Find out here! https://t.co/7LGfGVRmtS 🏆 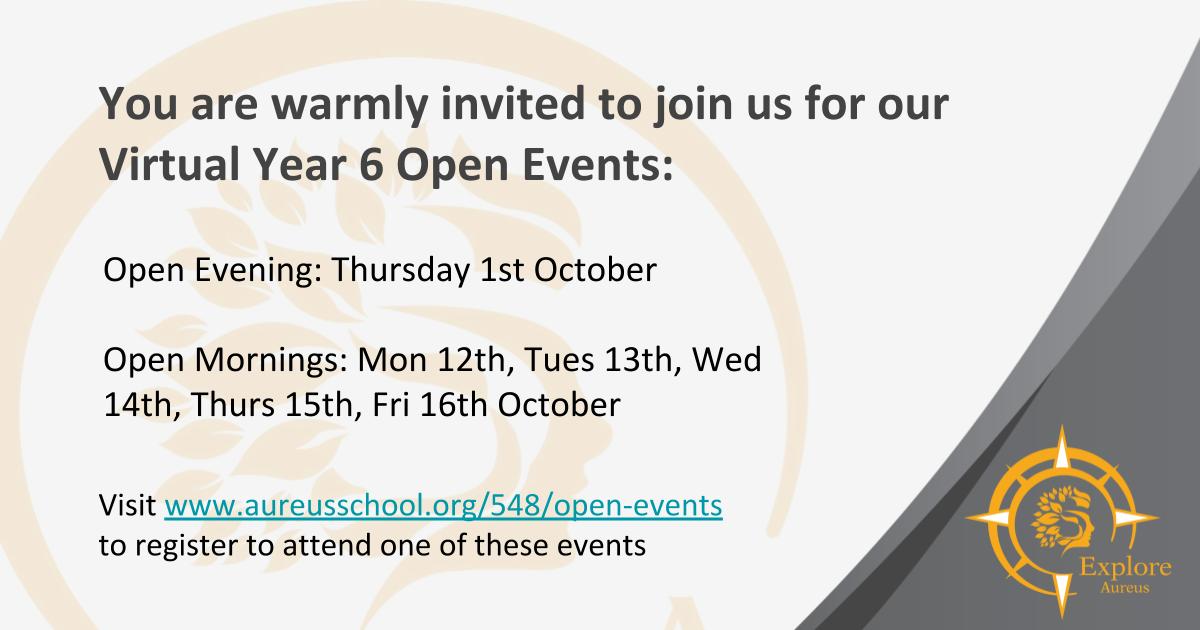 Well done to all those that took part today. We will now total up all of the points and reveal the winning faculty on Monday! https://t.co/Nu5SjwcZGC 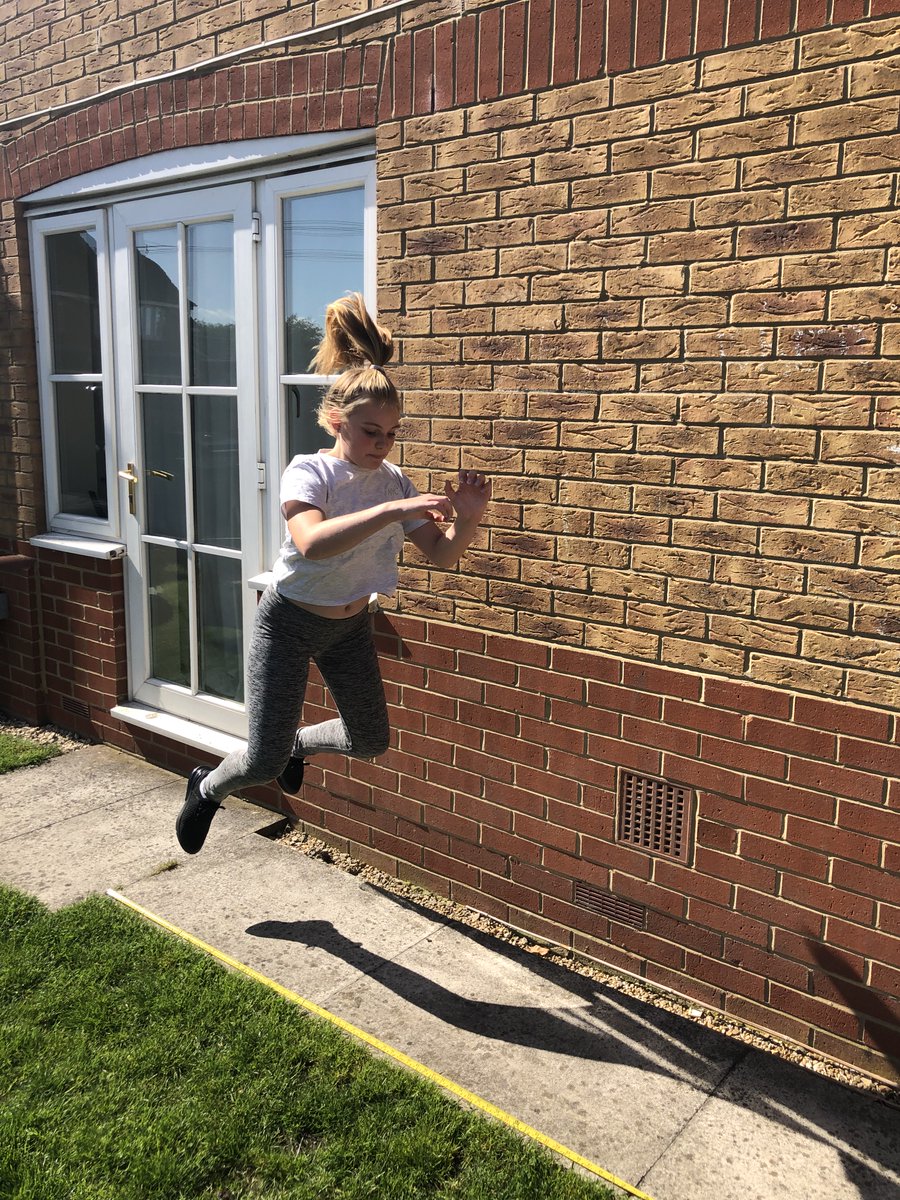 Thank you Amber for sending these photos of you taking part in our Virtual Sports Day today, great work on the standing long jump and bottle flip tasks. https://t.co/oeJcA5Nc9I 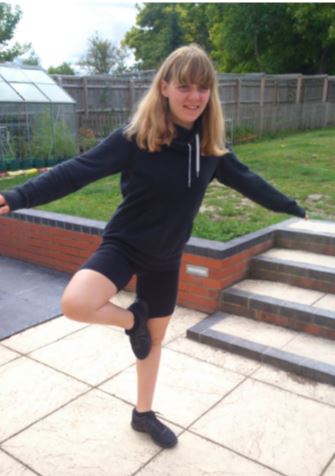 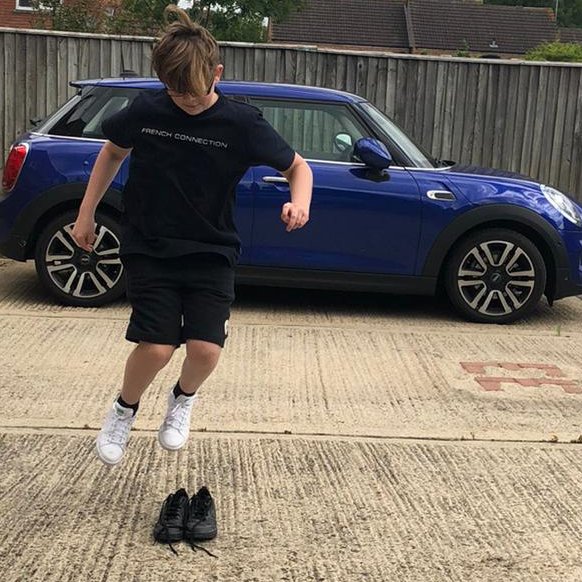 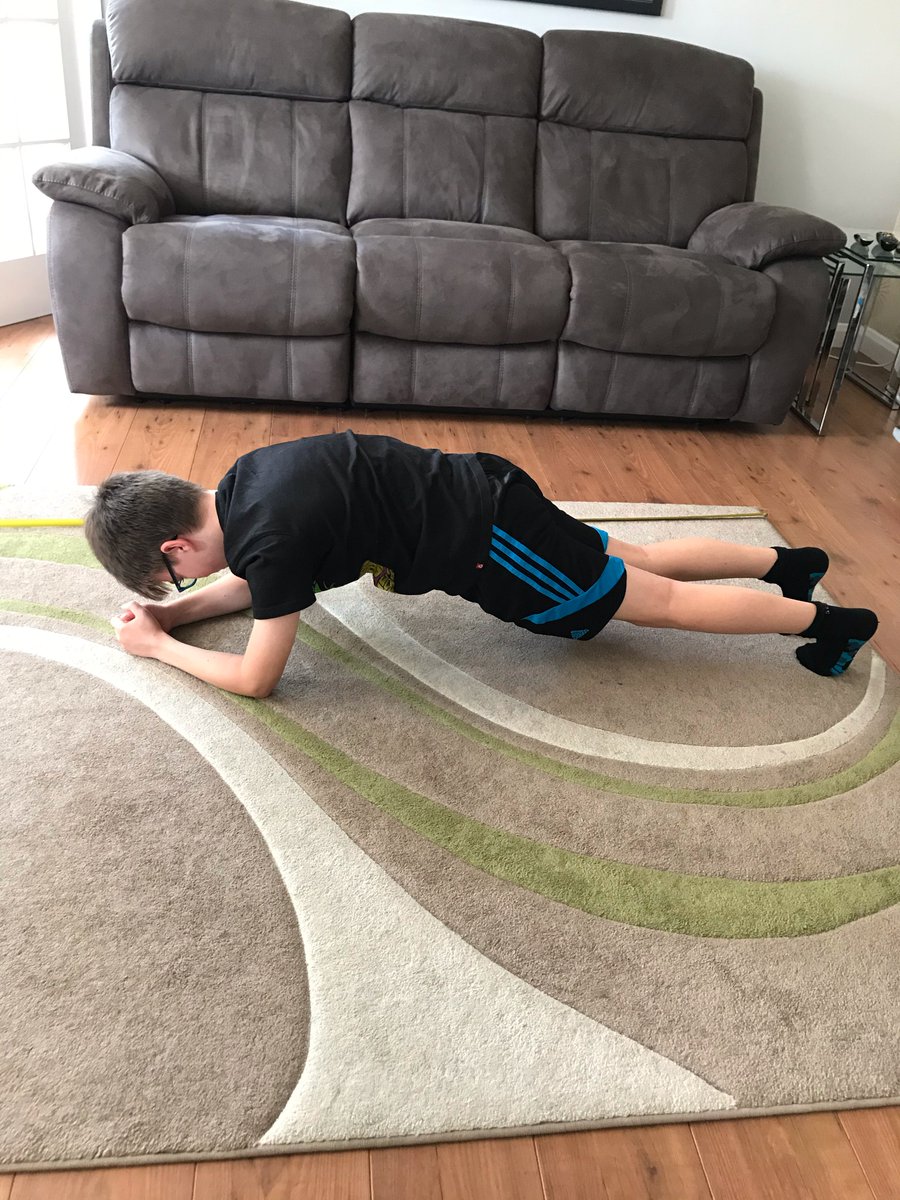 Charlie in Year 7 taking part in the plank challenge for our Virtual Sports Day this morning, well done Charlie! https://t.co/hn628HOXzd 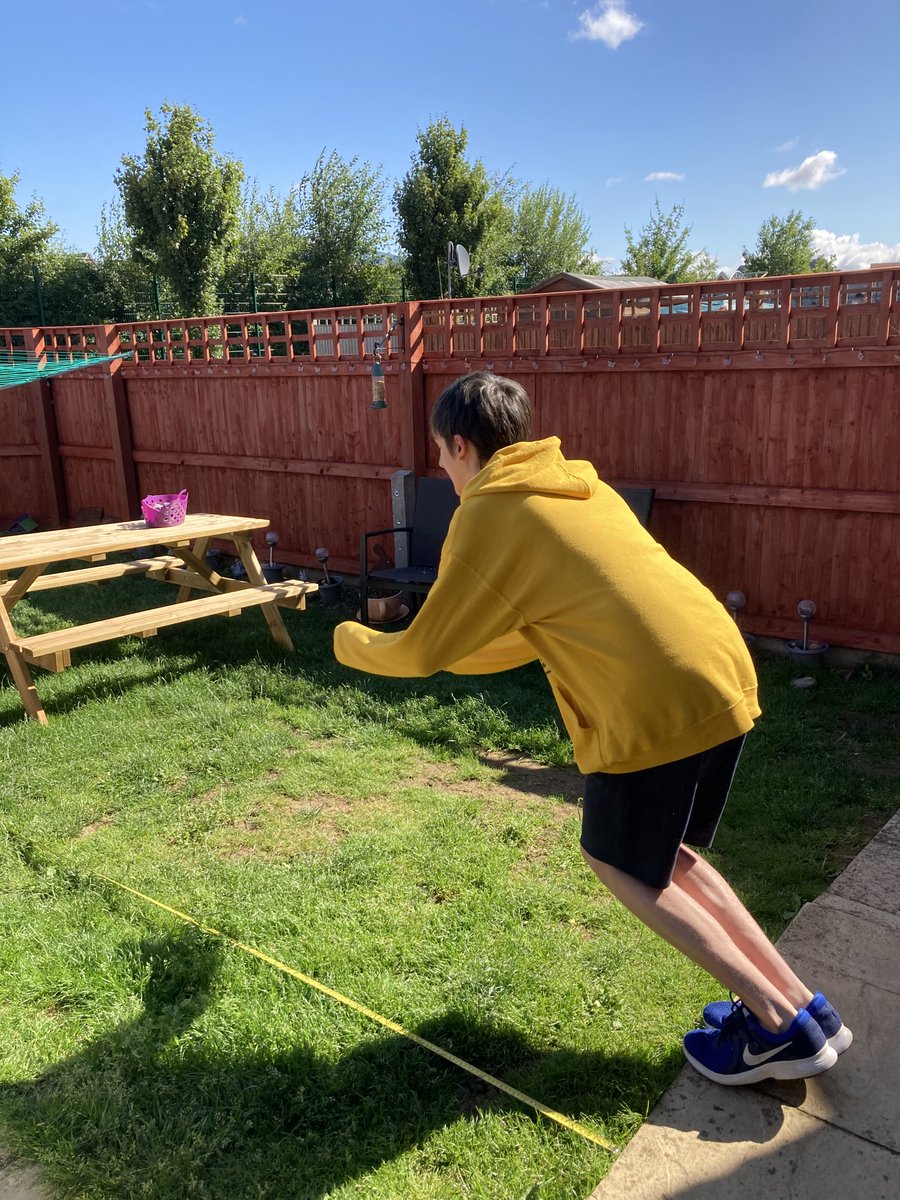 We hope you are all enjoying our Virtual Sports Day so far! The weather has been kind so it's a great opportunity to get some fresh air! Here is Clayton showing us his standing long jump skills for Task 2! https://t.co/OctebFgCvX 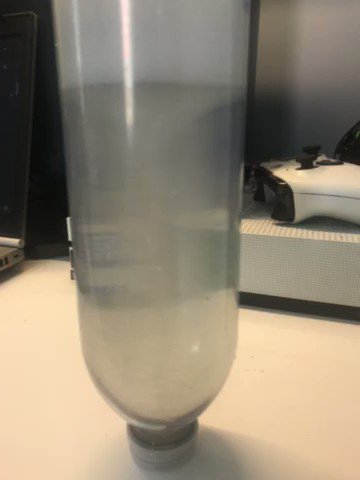 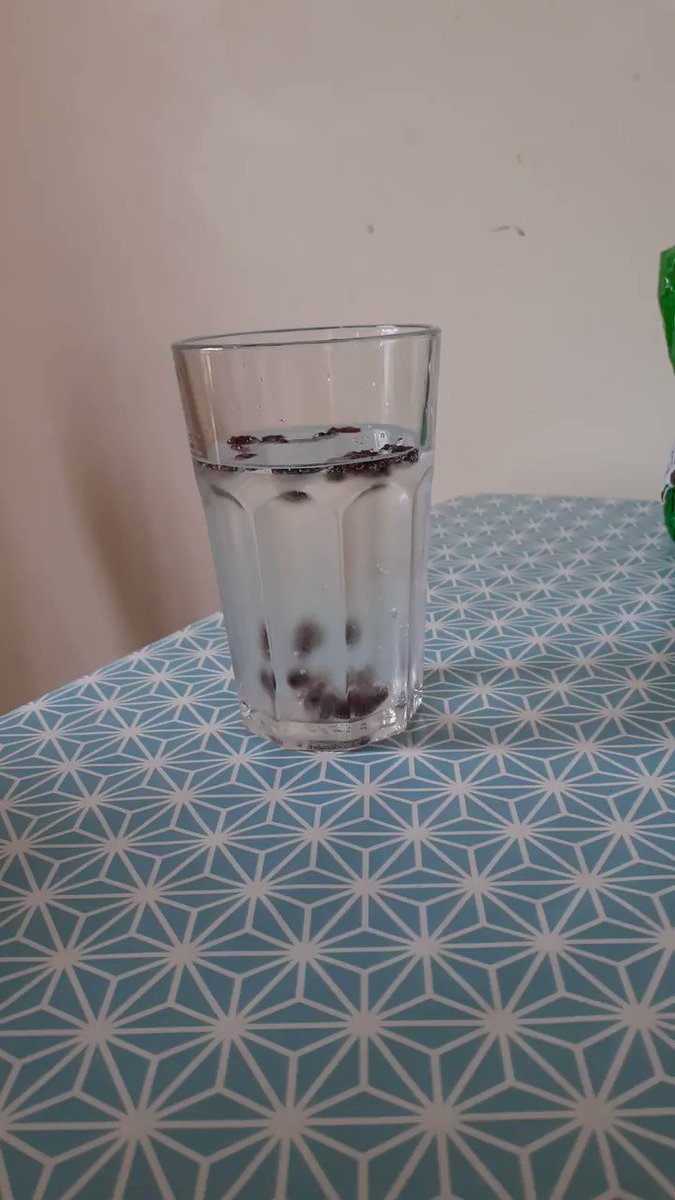 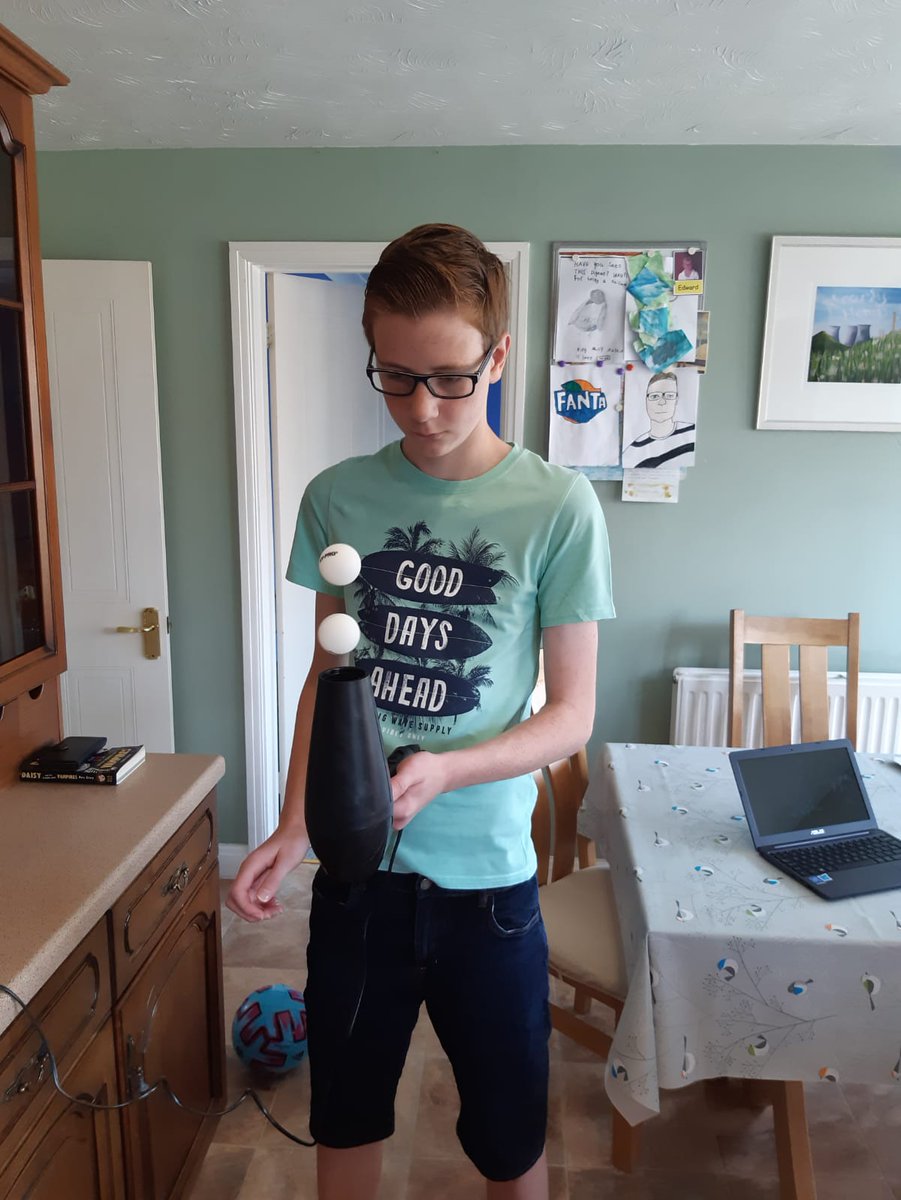 Year 8 have been working hard on Science challenges from the @JDF. There is a an amazing range of challenges completed by Year 8, Well done everyone! #AureusSTEAM #creatingfutures https://t.co/AKerFpbja7

This is a fantastic free virtual event to take part in next Tuesday 14th July #creatingfutures #STEAM https://t.co/XGlHI364DR

Click here for instructions on how to make one: https://t.co/IZ5n4MA5o5. Also we would like to say a big thank you to @Empiribox for all their generous donations to our Science department this year! 2/2 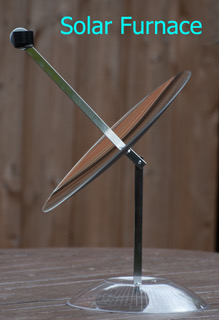 At Home Science Club: This week we would like you to make your very own Solar Oven. Send us a photo of your finished oven to media@aureusschool.org and you could WIN a solar furnace like this one! 1/2 https://t.co/S11mlB4Mlj

We would like to invite you to join us for our Year 6 'Virtual' Open Events, providing you with an opportunity to hear more about our wonderful school. Visit https://t.co/rjEIOGVE2a to find out more about the events and to register your place. https://t.co/m7VafqX0Sa 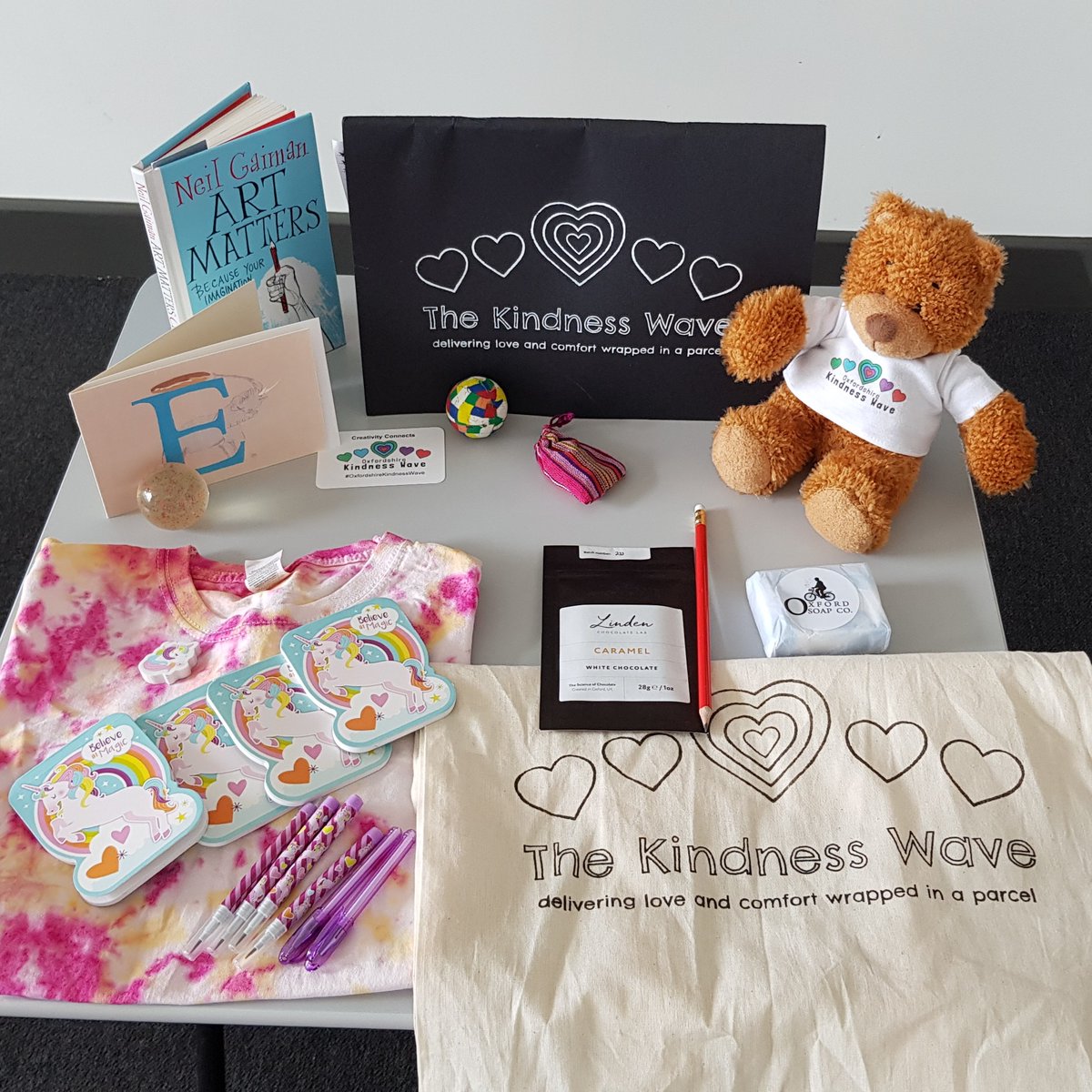 Thank you so much to the Oxfordshire Kindness Wave https://t.co/o9KdYTVyLw and @ArkTOxford for sending us this lovely pack to some of our students this week ❤️ #kindness https://t.co/8AHC2J65jb

Talented singers from our school have been among hundreds of students taking part in a huge music festival across five different venues.

The annual event had more than 600 participants and our choir was part of a group which sang at our school and gave a great performance.

The singing was spectacular and all the children gave their very best on the day. A huge amount of effort has gone into this year’s festival and the choirs and the staff working with them have pulled out all the stops to make it successful.

Hours of rehearsal and dedication came to fruition at the event when our choir took to the stage and gave a fantastic performance for the audience and the other singers waiting to take their turn.

The GLF academy music festival raised the roof with outstanding singing and 26 schools were represented by their choirs - with singers ranging in age from Year 1 to six-formers in Year 13.

A special mention goes to Hazel Cornish, a year 10 student of Rosebery School, whose song ‘Outspoken’ was chosen to be sung by the massed choirs as a special finale to the shows.

First Aureus students to receive The Duke of Edinburgh's Certificate