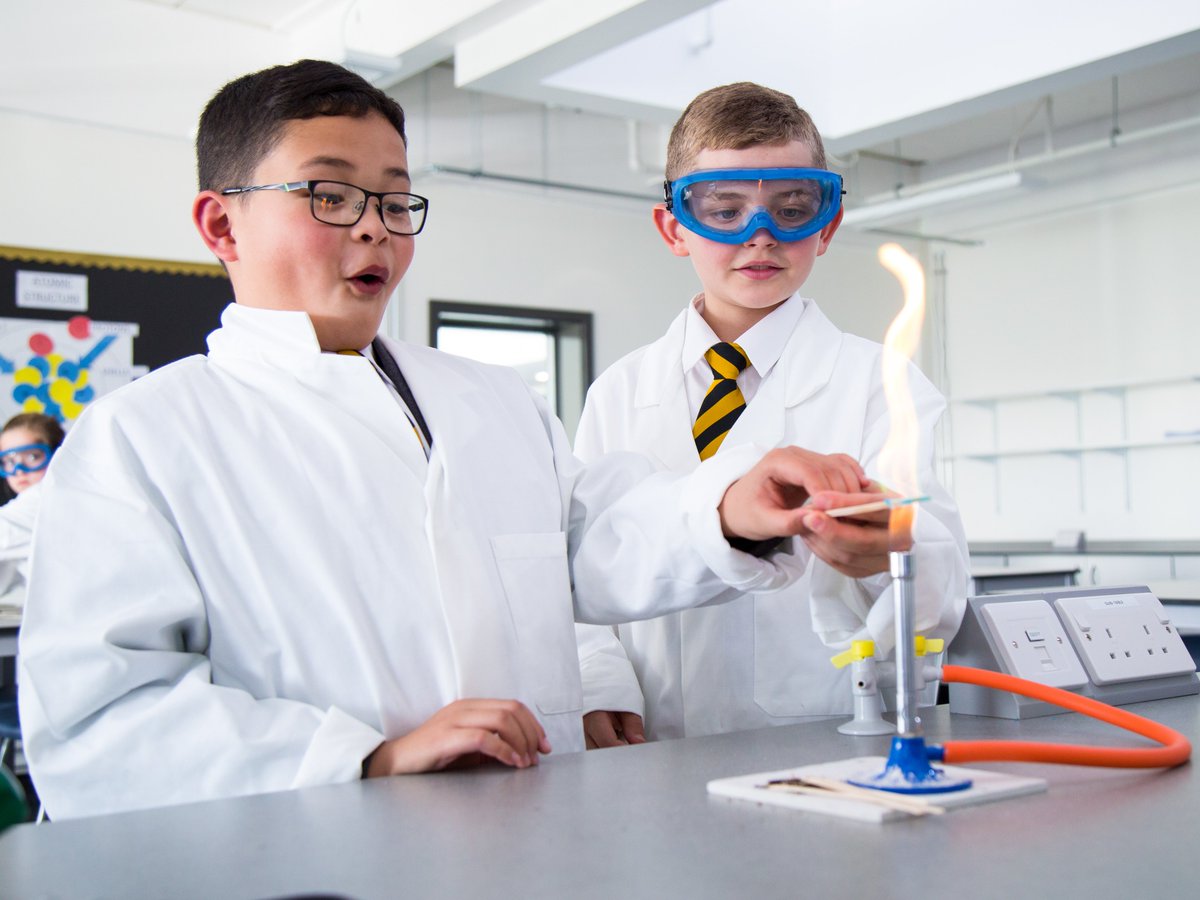 We have two exciting vacancies to join our #AureusSTEAM Teaching Team; Teacher of Mathematics and Teacher of Science. Find out more about these roles: https://t.co/f6OhwbfCkK https://t.co/PLU9sy7mFE 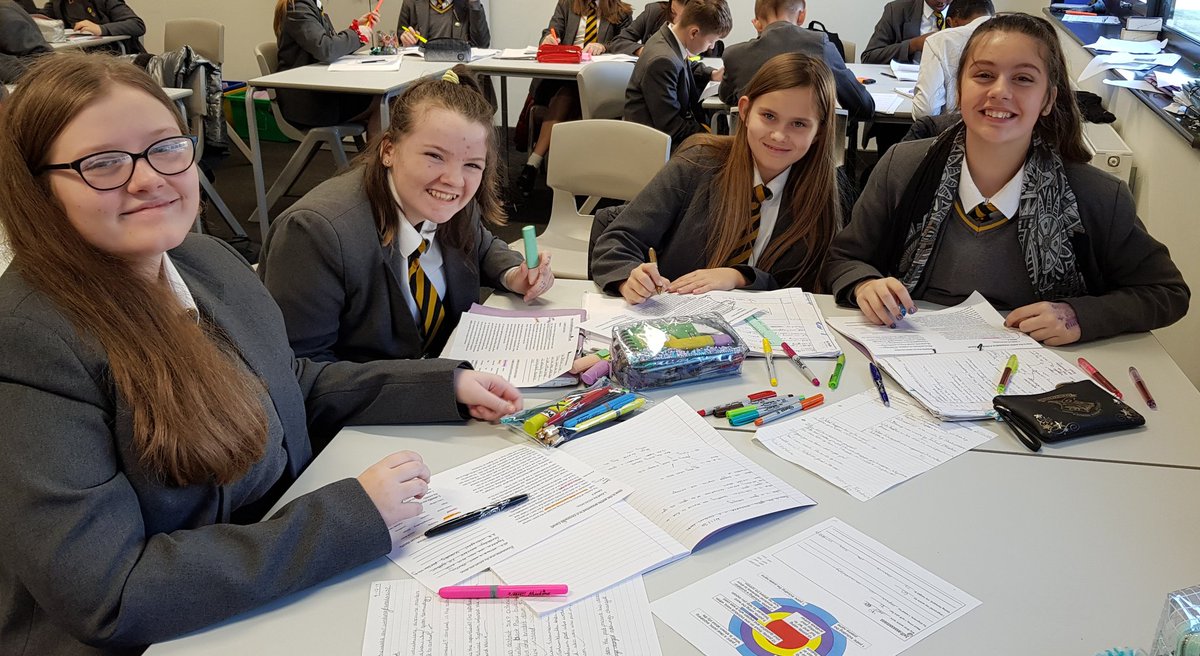 8P have been exploring the conventions of different genres and searching extracts from Dickens' 'A Christmas Carol' for evidence of it fitting within the gothic genre 📖 https://t.co/pv6o8nSxiA 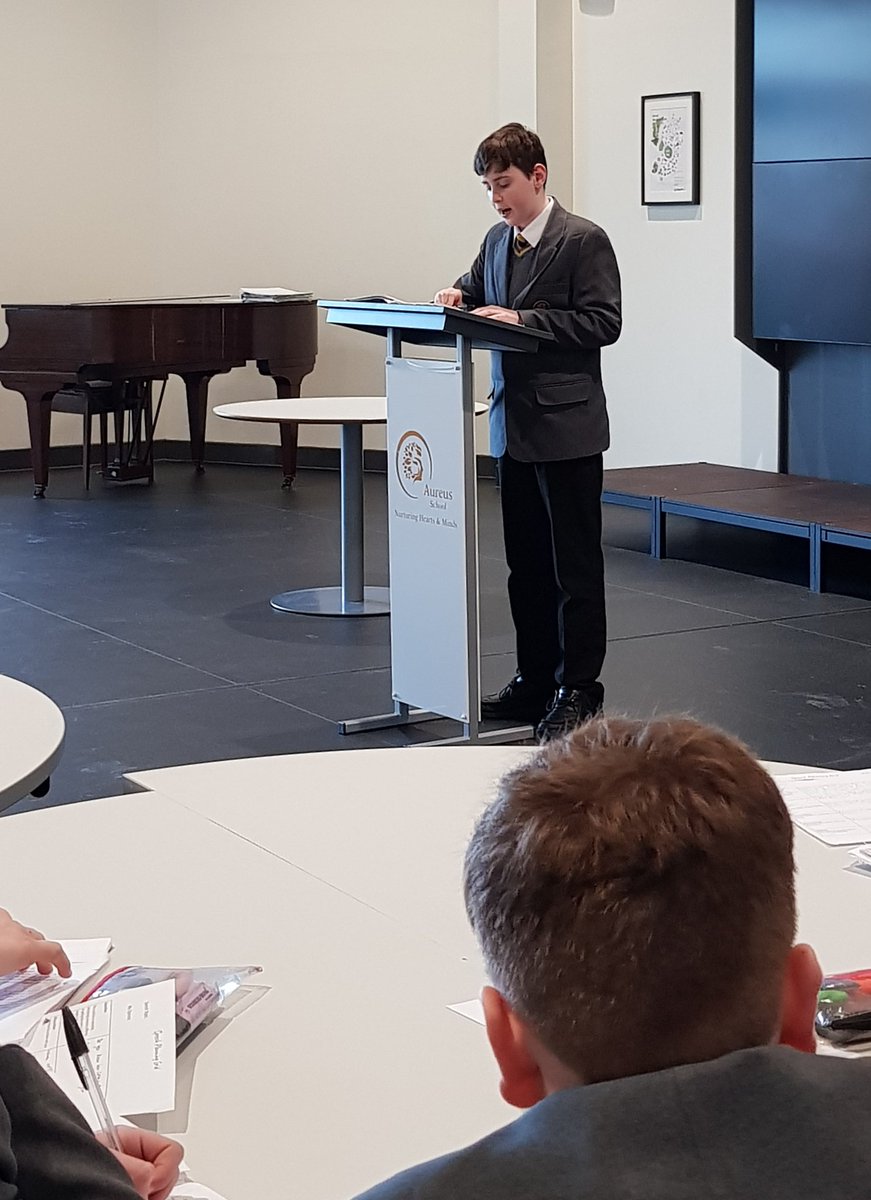 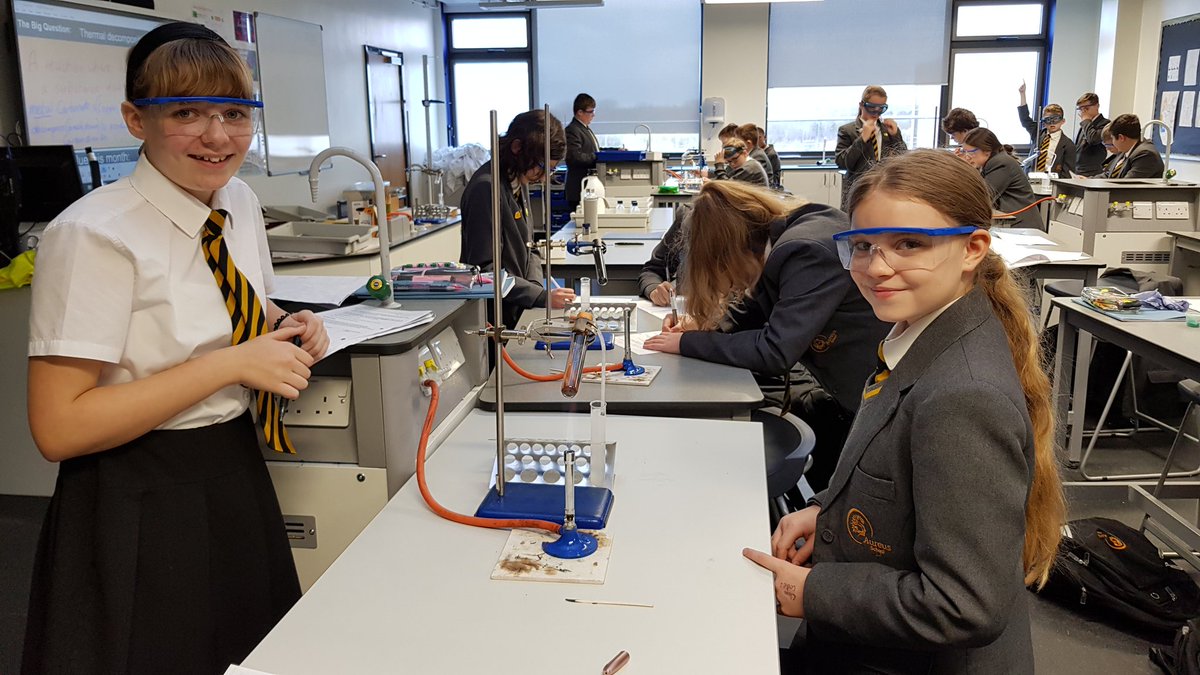 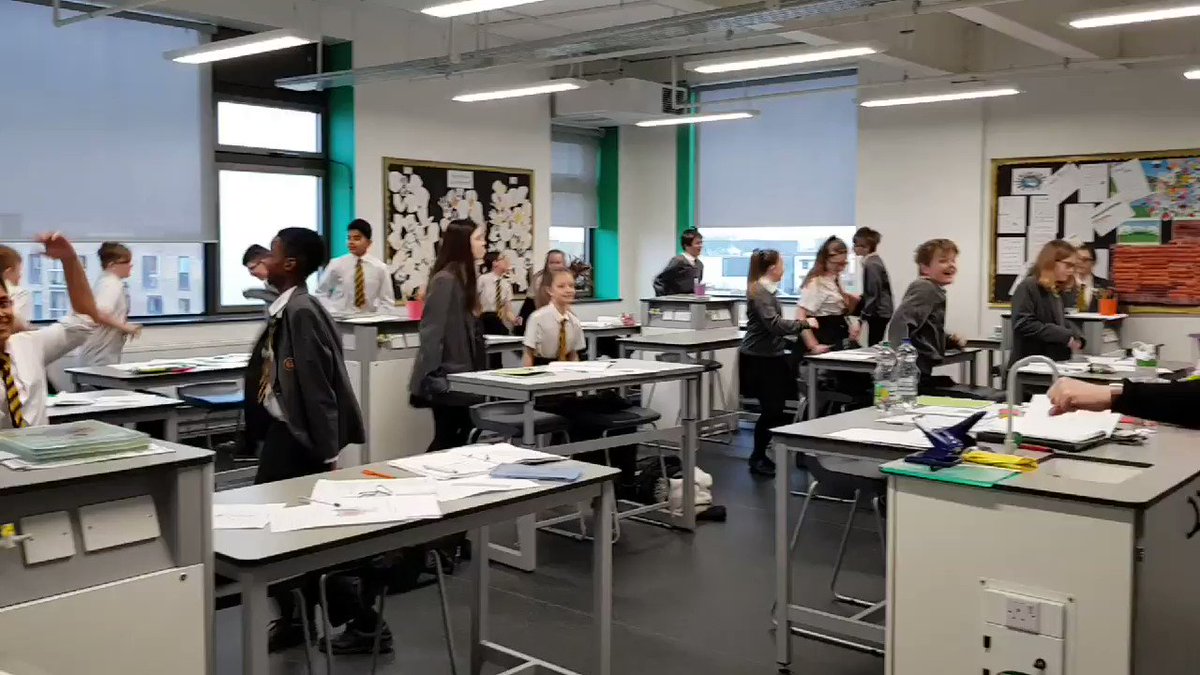 7C have been looking at gas exchange in the lungs this morning, carrying out an experiment to raise their breathing rates #biology #STEAM #sciencedepartment #creatingfutures https://t.co/ZvDLejDCgL 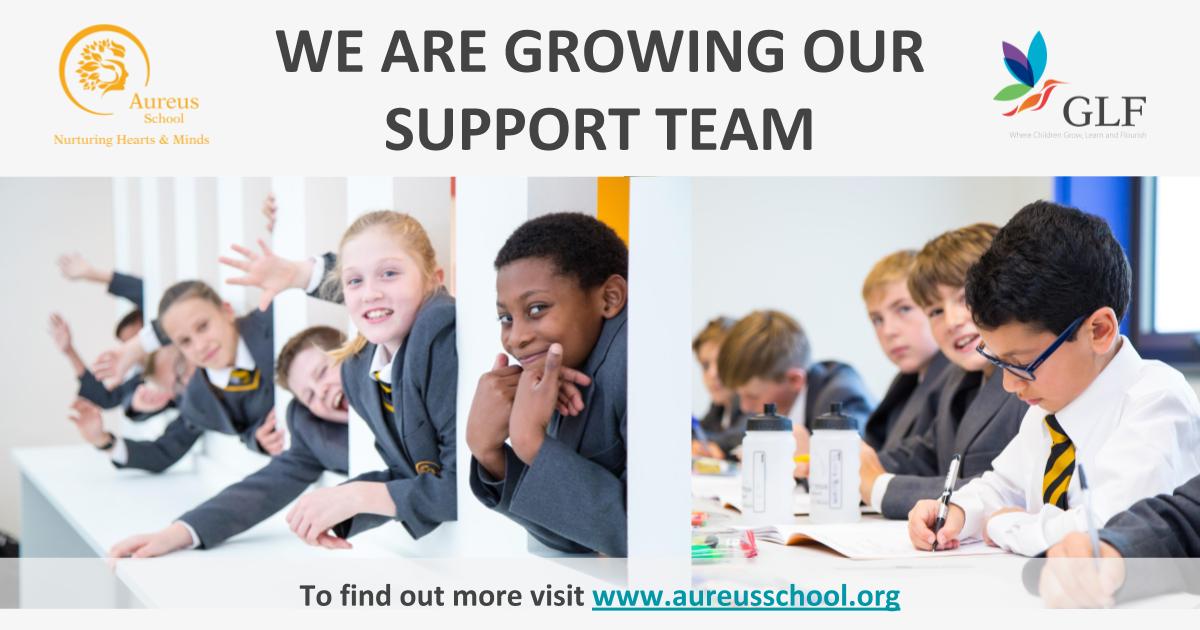 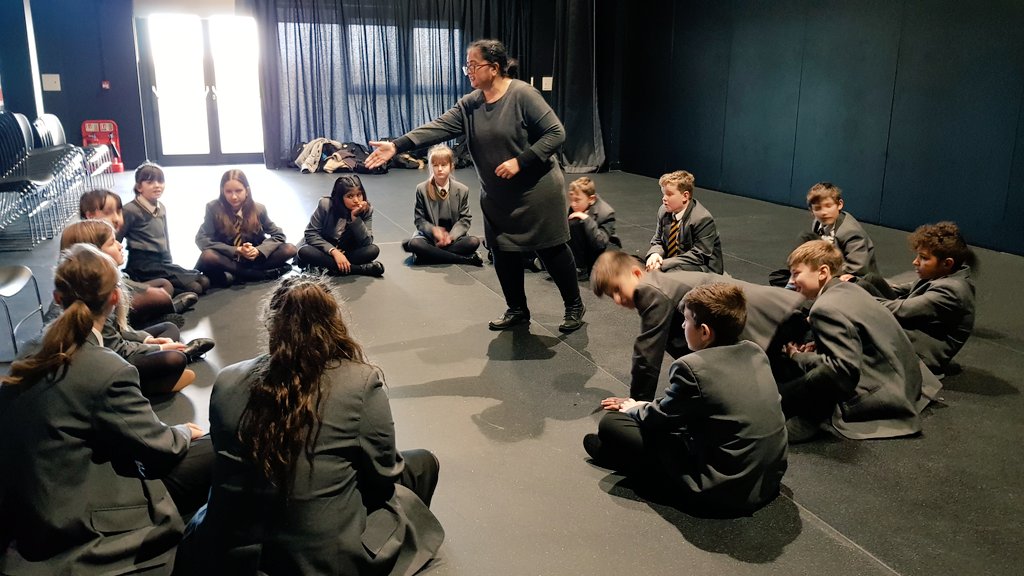 To start off their first #Drama lesson of the term, 7D have been playing some warm up games #creatingfutures #growlearnflourish https://t.co/sOuvApfdsK 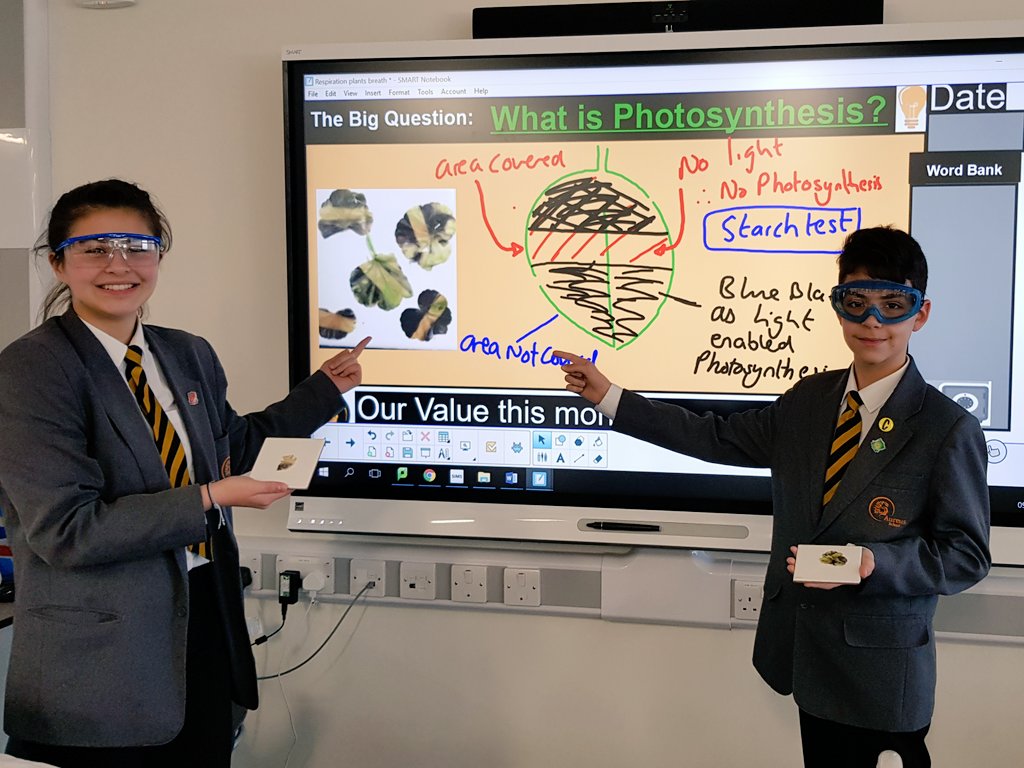 What is Photosynthesis? Year 8 have been carrying out some exciting experiments in Biology this morning #STEM #STEAM #creatingfutures #growlearnflourish https://t.co/0foW2zn8YK

A reminder that our Year 8 Options Evening starts tonight at 6pm. Students are welcome to attend with parents/carers. Please ensure that if students are attending, that they are in full school uniform. We look forward to seeing you here. 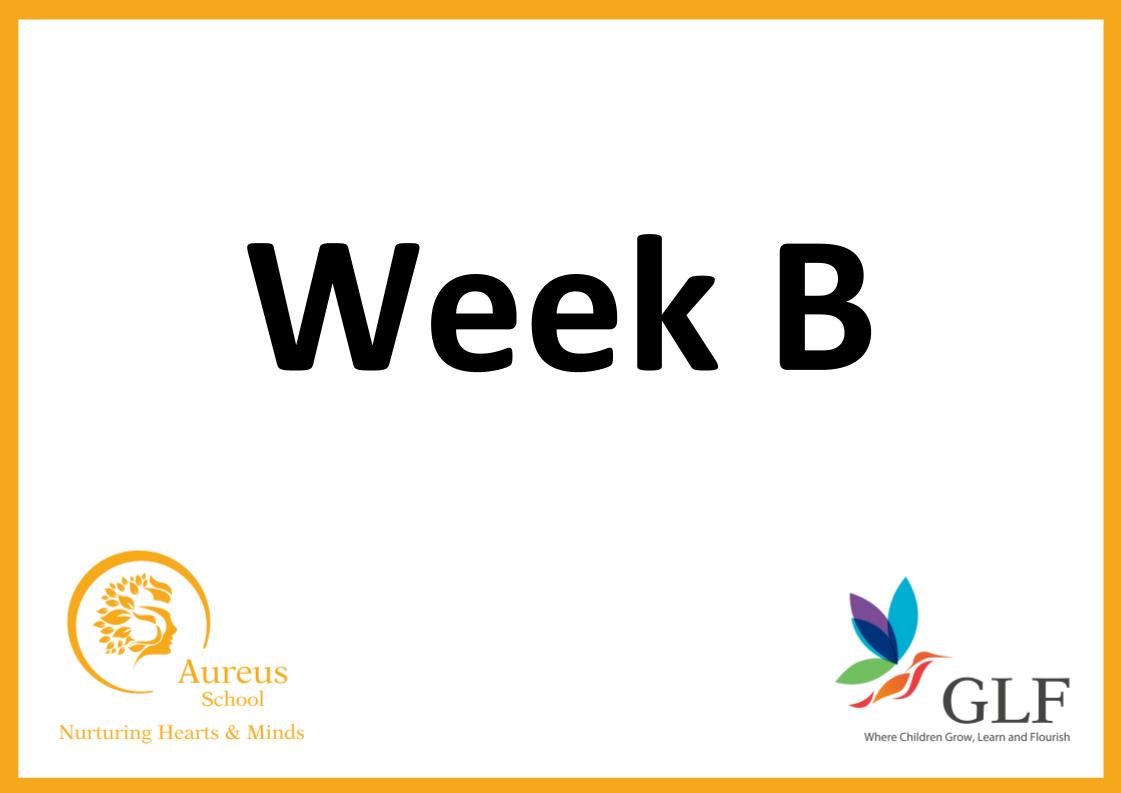 Looking forward to welcoming students back for the Spring Term tomorrow. A reminder that it is Week B this week. https://t.co/yqrX0ZtSH0 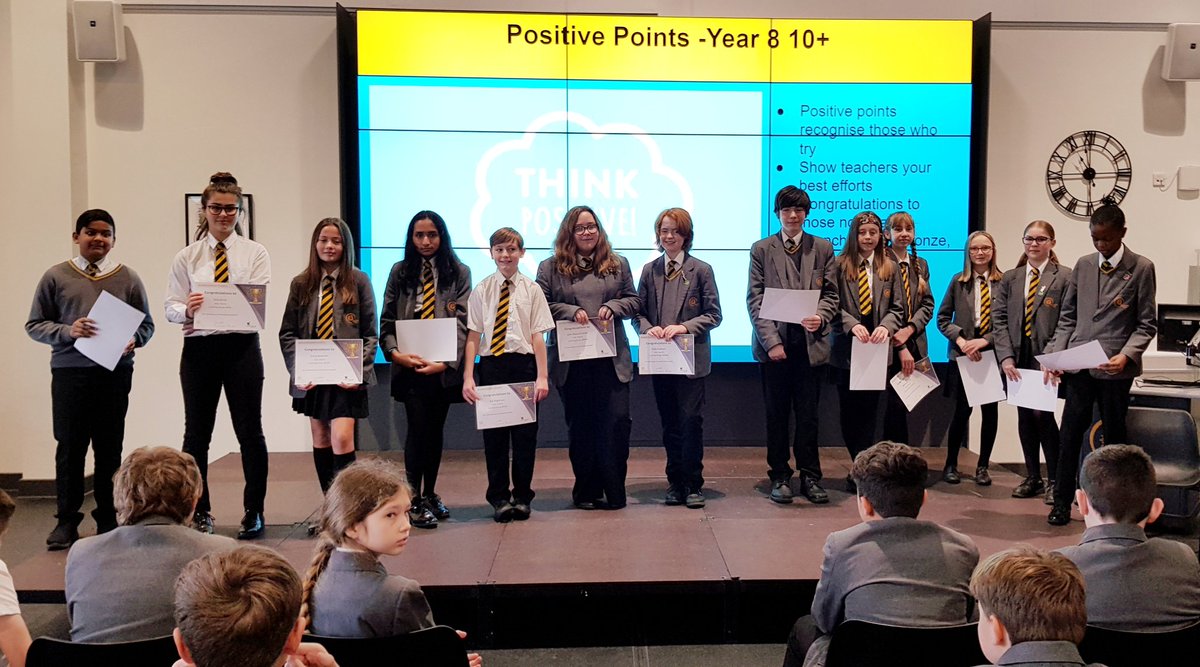 We had a succession of celebration assemblies this morning. Congratulations to all the students that received a certificate. We wish you all a wonderful Christmas and look forward to seeing you back for our Spring term #GloriousAureus #growlearnflourish #creatingfutures https://t.co/rHpbN7icJp 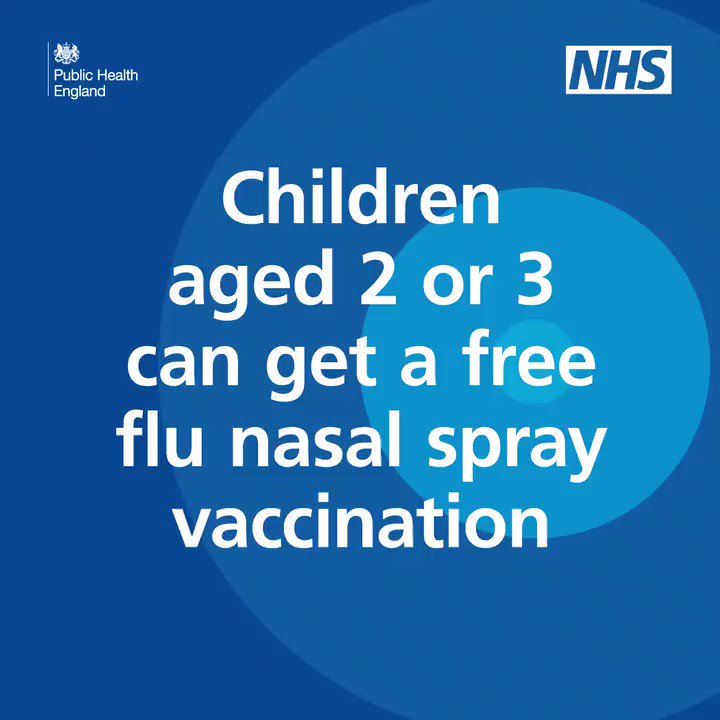 For most children the flu vaccine is not an injection, just a quick nasal spray. Children can be badly affected by flu, especially those aged 2 and 3. Don’t put off it off, ask your GP about the free flu nasal spray today. Read more: https://t.co/wQyzbzD63y #OxonStayWell https://t.co/1Z60fzlAt8 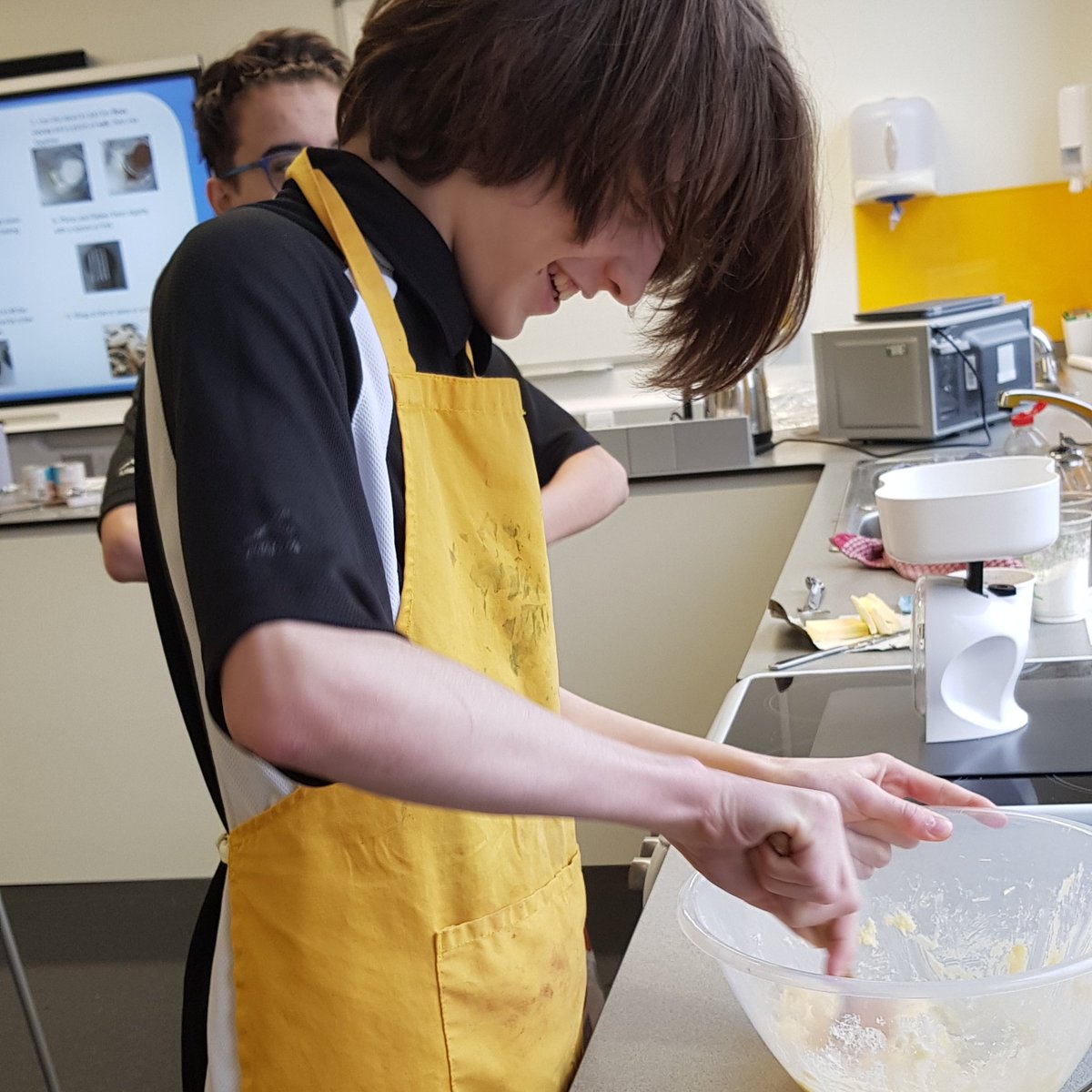 Year 9's have been using numeracy in the kitchen this morning, weighing out ingredients and working out cooking times to create some delicious chocolate chip cookies 🍪 #STEAM #creatingfutures https://t.co/pZEeRRUUOU

Year 9 have been linking numeracy with Art and PE in our #STEAM day. Inspired by fabric designer Tula Pink, they have been creating tesselations to form a mural. In PE, they have been inventing new games #creatingfutures https://t.co/71fEW0D33D

Year 8 have been coming up with some innovative ideas for a product in their Apprentice style #STEAM day. There are some really creative concepts with some fantastic USP's which they will take to the panel of judges later on today #Innov8Enterprise #STEM #creatingfutures https://t.co/riA9Yit64g 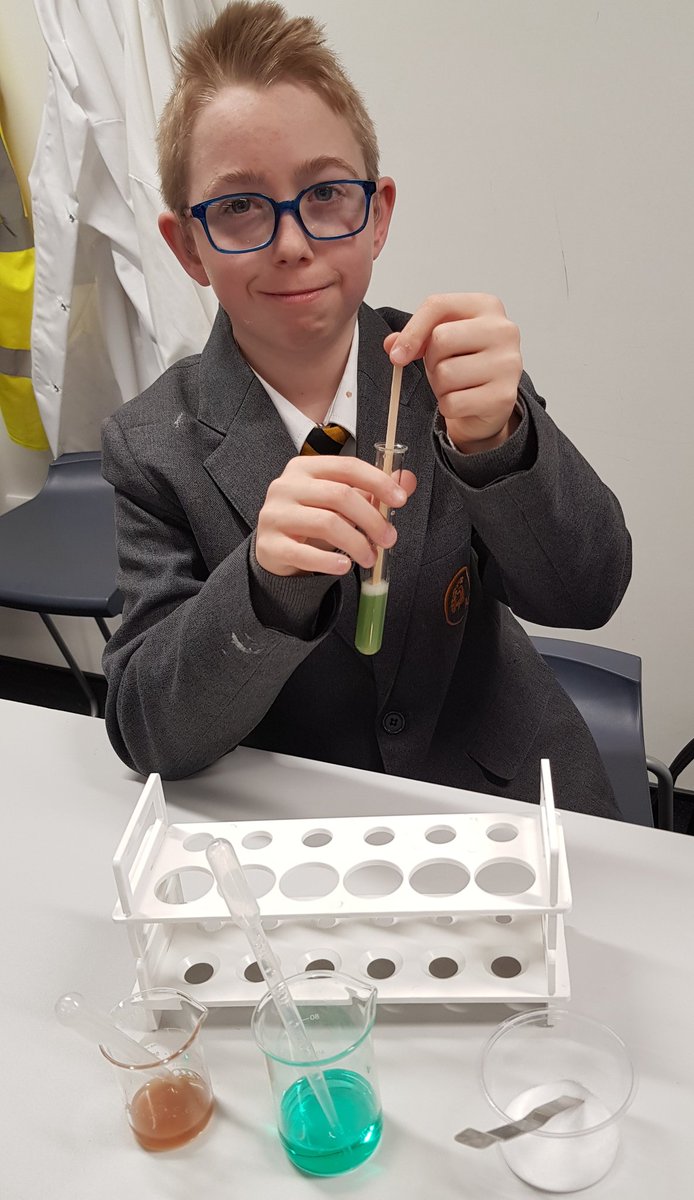 Today is #STEAM Day @AureusSchool and CSI Aureus (Year 7) have been investigating 'Who stole Mrs Murphy's dog?' They have been assessing the crime scene, DNA profiling, fingerprinting and creating photofits #STEM #creatingfutures https://t.co/pKmiYR39pE

Students that have embodied our values and been true @AureusSchool ambassadors this term were awarded with a celebration film this morning, well done! 🎉 #GloriousAureus #rewards https://t.co/tyKDOfGPZS 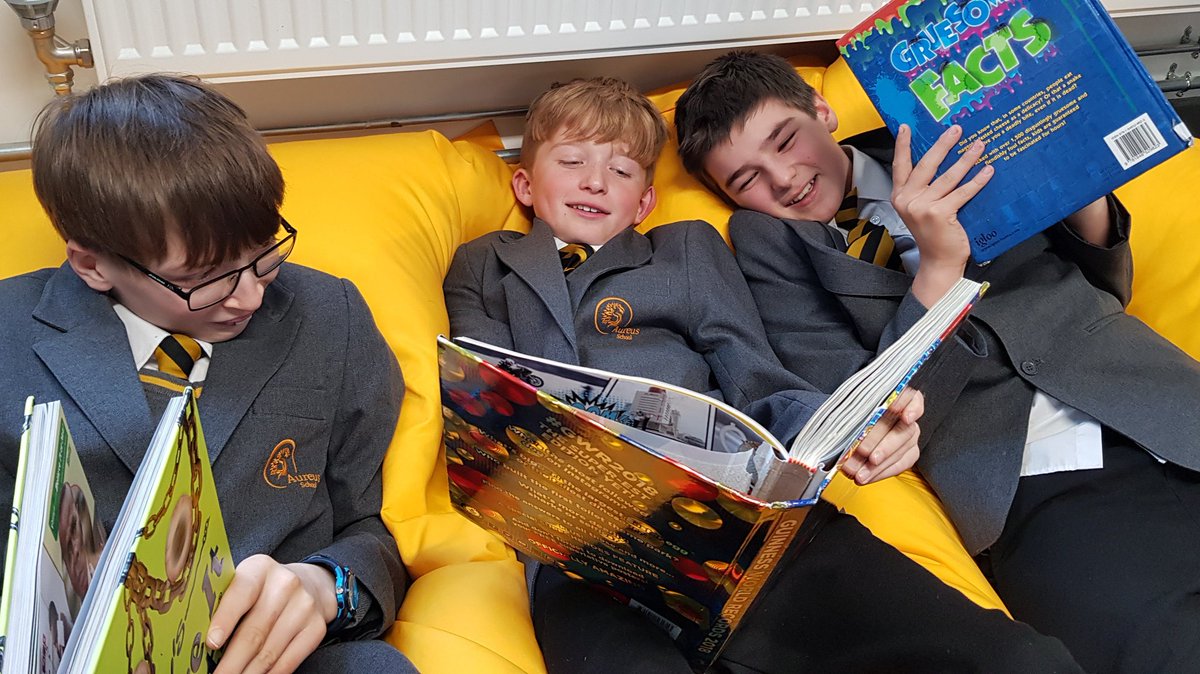 Year 7 students were given a free choice on their reading material in this mornings library lesson #englishliterature https://t.co/qpZ9j80Ve4 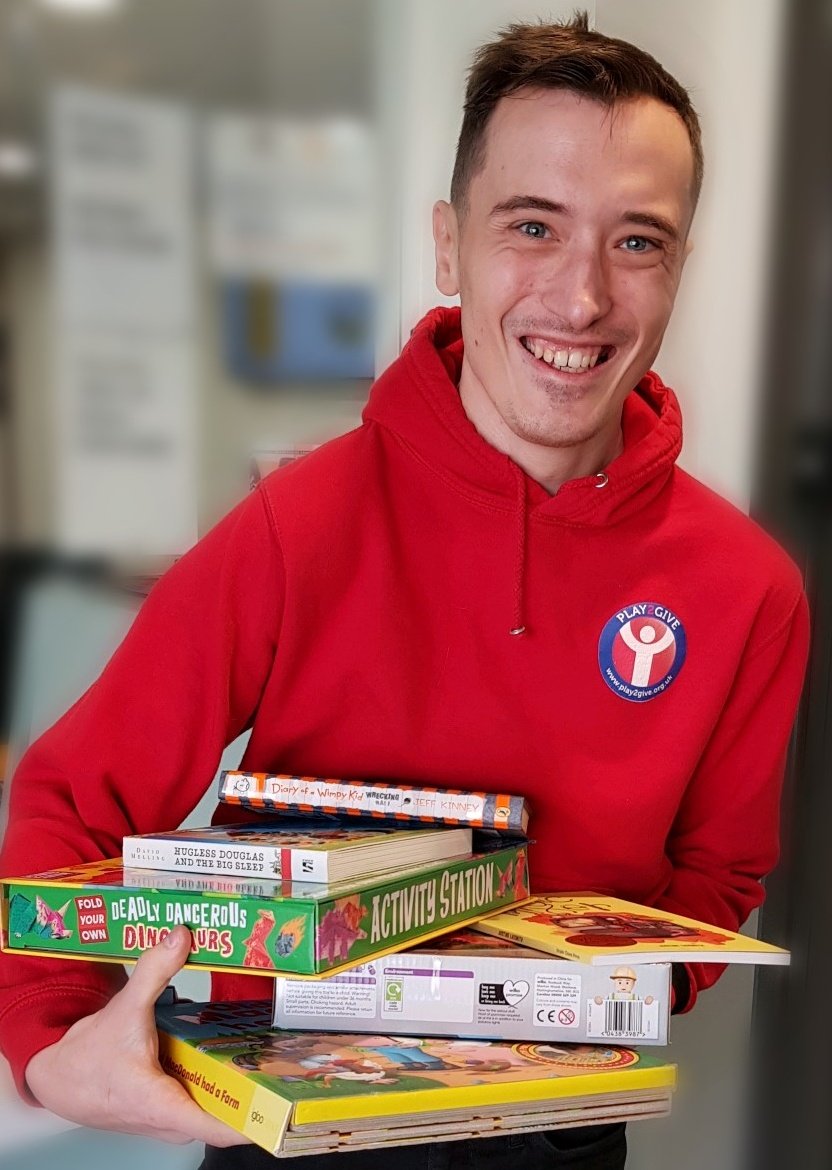 Thank you to the parents, carers and staff that have donated to the @play2give charity this year! @AndyBP2G has collected the presents ready for wrapping 🎁 https://t.co/zj3zRgx4Mo 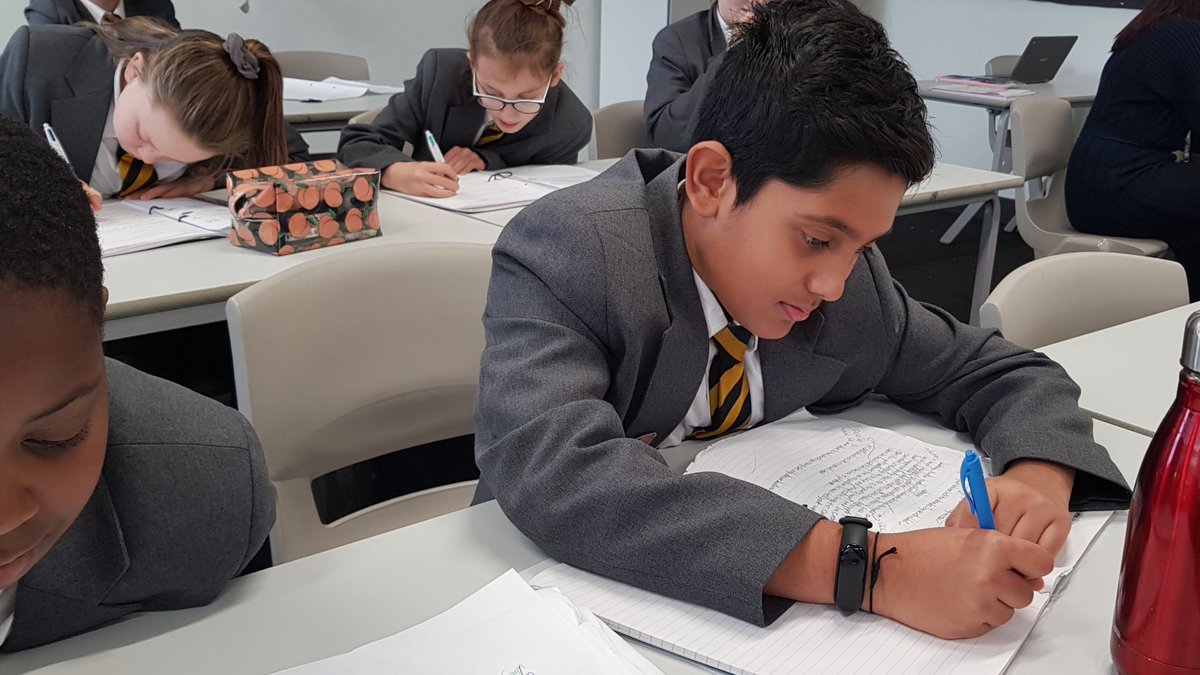 7C have been planning the denouements to their stories this morning in #englishliterature https://t.co/HNybOu92ow 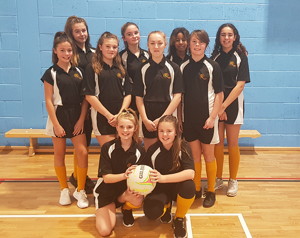 On Wednesday 11th December, we hosted our first netball game of the season against Didcot Girls’ School.

It was a nail biting game going from end to end of the court. Both teams played a strong tactical game. Aureus have worked extremely hard on their attacking strategies. Casey, our GA was voted player of the match by the DGS team. Well done Casey.

In the end, we won the match 17-7. Well done to the players of both teams for playing so well and for your perseverance and determination throughout the match. They were fantastic sporting ambassadors to their schools.

Ms Saul and Mrs Fisher (team coaches) said: “We could not be prouder of our students during their first outing as the Aureus Netball team. The were excellent ambassadors for the school. They have trained hard for the past 12 weeks preparing for their first game. We are now looking forward to arranging more fixtures against other schools. Well done to all the squad for this match and also to all the members of netball club. See you in January when we start training again.”